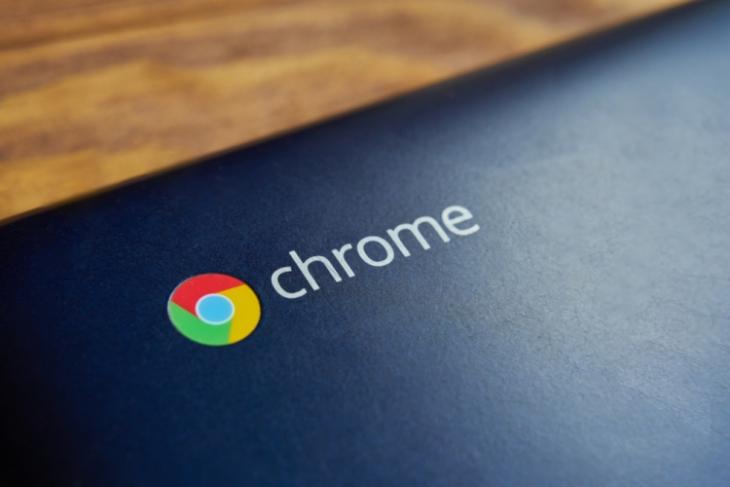 Google has been frequently releasing new features for Chromebooks. It recently added a new launcher and more with the Chrome OS 100 update and has now brought in new video editing functionality to Chromebook users. Plus, there are new productivity features on the list. Check them out now!

Firstly, users will now be able to edit videos in Google Photos on Chromebooks with the help of a new movie editor and video editing features. These will first reach Chromebooks this fall. People will be able to create movies/videos based on suggested themes or right from the beginning. Google Photos will make a movie based on the selection of themes and people featured in it. For a video from scratch, users can easily look for photos and videos to add and trim video clips, adjust the brightness, contrast, and more.

Additionally, video editing on Chromebook also includes the Real Tone filter recently introduced by Google. This is meant to go well with every possible skin tone to match a personality. Plus, title cards and music can also be added to the movie or video to finally compete it.

Another new feature is the ability to edit a video in Google Photos even if it was opened in the Gallery app. Plus, existing photos and videos on the Chromebook can be used in Google Photos for editing. For a more professional touch, Chromebooks will now get the LumaFusion app for editing options like graphics, transitions, visual effects, and more.

Google also reveals that apps like Gallery, Screencast, Cursive, Docs, Calendar, Meet, Chat, and more are all present on Chromebooks to get done with all sorts of tasks.

In addition, Chromebooks will now get the ability to Google Photos albums as wallpapers, switch between light and dark themes, and the ability to access the calendar by tapping the date shelf on the device. Notifications are also getting an update as they will now be grouped from the same sender and there will be larger icons to join a meeting. Virtual Desks, which allows users to multitask and keep similar apps and windows under on desk, also has an update. Users will be able to save and close an entire desk, which can be reopened with a single tap.

All these new features shall reach Chromebook users in the coming months. Do let us know which one is your favorite in the comments below.