GIF or the Graphics Interchange Format, has quickly become the staple of the internet. No matter how you pronounce it (“giff”or “jiff”), the fact remains that GIF files are everywhere, and are used so frequently these days that it seems hard to imagine a version of the internet without them. However, GIFs have always been inefficient, what with their large size, colour restrictions, and slow frame-rates, it’s high time that the Graphical Interchange Format was put aside for a different, more efficient format; and that is exactly what Chrome seems to be doing.

In an upcoming update to the most widely used browser in the world, Google Chrome’s version 59 will bring in support for what are called Animated Portable Network Graphics, or APNGs. APNGs have many advantages over their lower bitrate counterpart: GIFs. While APNGs behave in much the same way as regular GIFs, they support both 24-bit colours, and 8-bit transparency, making them much better than GIFs.

APNGs have been supported by Firefox for quite some time, but APNGs were pushed towards mainstream attention when Apple adopted the format for iMessage stickers in iOS 10. Now, with Google Chrome releasing full support for APNGs in Chrome 59 (the current version is Chrome 58), it might just make APNG the new standard for animated images on the web, effectively killing GIFs, or pushing them to the very vestiges of the world wide web.

Previously Chrome has had support for APNGs with the help of browser extensions. However, with the new update to Chrome, APNGs will be fully and natively supported by the browser. 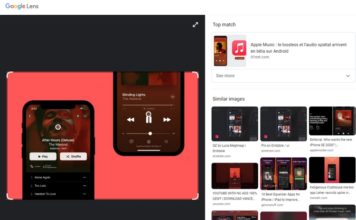 Google Chrome on mobile has had the ability to search images using Google Lens for a while now. And now, the company is bringing...
Subin B - Jul 22, 2021 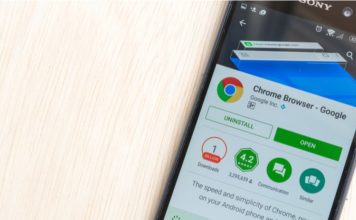 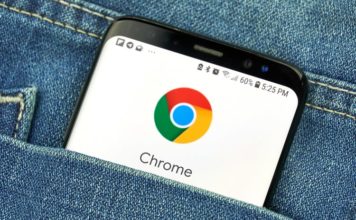 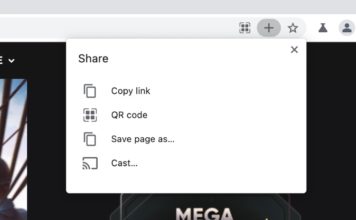 Google Chrome's omnibox is highly useful, and is a part of a lot of neat Chrome tricks. Whether you're navigating to a website, or...
Akshay Gangwar - May 12, 2021 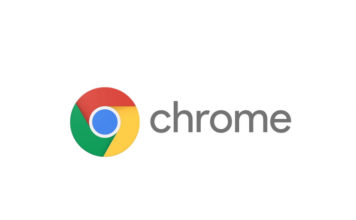 After patching a zero-day vulnerability with a recent Chrome update, Google has started rolling out the latest Chrome 90 update to users. This update...
Beebom Staff - Apr 15, 2021