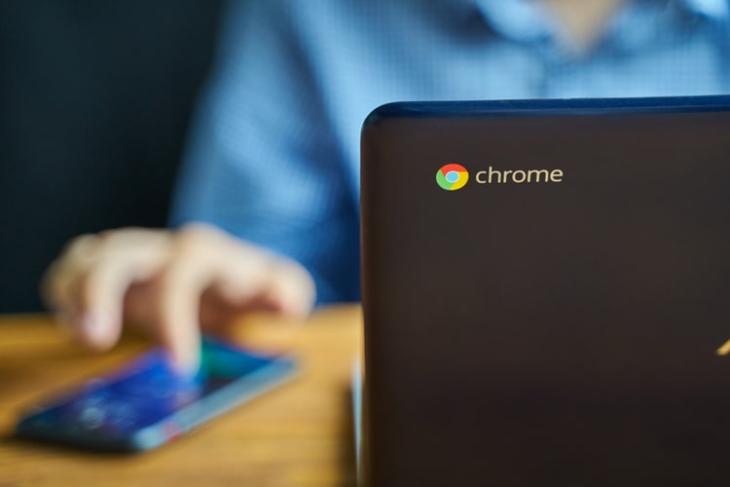 While Microsoft has been working on its Your Phone app to let Android users access their devices on Windows PC with ease. Google, as you might know, is working on a similar Phone Hub feature for its web-based Chrome OS. Now, a recent 9to5Google report suggests that you will be able to mirror your Android device’s screen on your Chromebook using this feature.

The Phone Hub feature was discovered as a flag on the Chromium Gerrit last year and it recently went live for some users running Chrome OS 90 on the Canary channel. So, as per earlier reports, the said feature lets users turn on/off the mobile hotspot, enable Do Not Disturb mode, locate their misplaced Android device, sync notifications and reply to them directly from their Chromebook. However, a recently discovered flag, dubbed #eche-swa, hints that the Phone Hub feature will let users cast the screen of their Android device directly on to ChromeOS.

Now, as per the report, this feature might be exclusive to Pixel devices initially, before rolling out for other Android devices. This is because folks from 9to5Google found the Javascript for the app in a Google source code folder that is specific to Pixel phones instead of in the Chromium source code folder.

Nonetheless, the Phone Hub feature is still in its very early stages of development. We do not know when the feature will be publicly available on Chromebook devices. However, if it is launched as a Pixel-exclusive feature, Google might add it to its quarterly Pixel feature Drops.