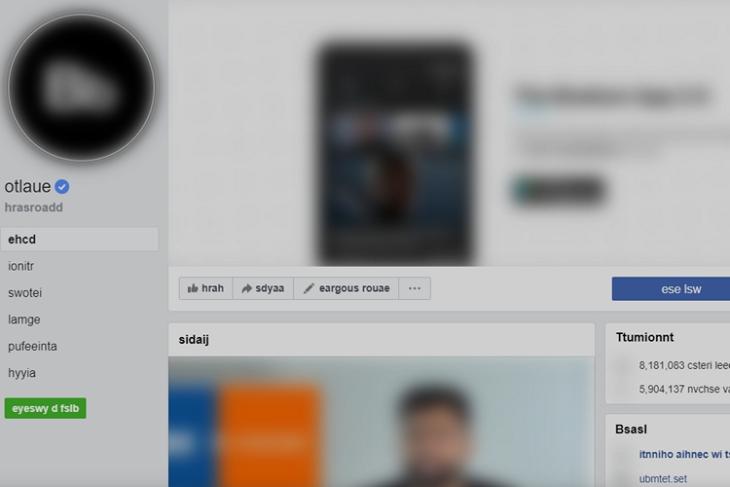 Screenshots have evolved to be one of the key methods to represent any form of content in a better way. For instance, explaining how a website looks can be done using elaborative words but it will never replace the satisfaction the recipient gets when they actually take a look at the website in a screenshot. But several times, people forget to hide sensitive data while taking screenshots which might risk their privacy. To get around this problem, there is a Chrome extension named DataMask that hides all your sensitive data.

DataMask blurs out all the images in your screenshot. For data present in the form of text, it does not blur or strike-off text. Instead, it replaces them with random strings wherever a private piece of information is present. This way, people can confidently take screenshots without worrying about compromising their personal data.

However, in my brief period of using the extension, I found that the image blur feature is not compatible with the latest redesign of Twitter yet which you can see in the below image. 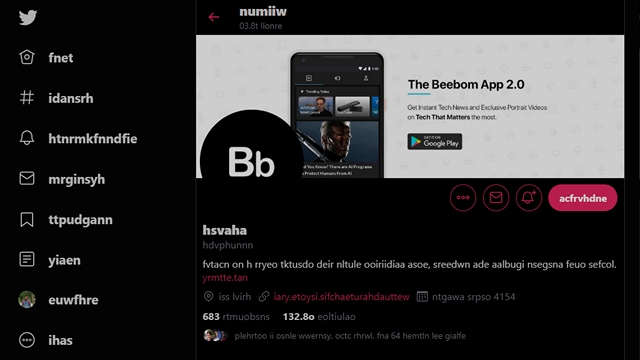 You don’t need an expert’s proficiency to use DataMask. First of all, install the extension from the Chrome Web Store. Whenever you’re about to take a screenshot of something that has private data, click on DataMask’s icon which is found in the top right corner of your Google Chrome or any Chromium-based web browser.

On clicking the extension’s icon, all the sensitive information in the current screen will be hidden and you can proceed with your extension. One feature I found missing in the extension is the toggle to roll back to the original version. But don’t worry, I have found a workaround for getting around this. Simply hitting the refresh button will bring everything back to normal but a toggle to switch between censored and uncensored versions would have been more convenient. I hope the developer adds it in a future update.

So, what do you think of DataMask? Check out the app from the link given below and let us know your experience in the comment section below.

This Chrome Extension Makes It Easier to Shop Influencer-Inspired Clothes

This Chrome Extension Generates Creative Gmail Sign-Offs for You