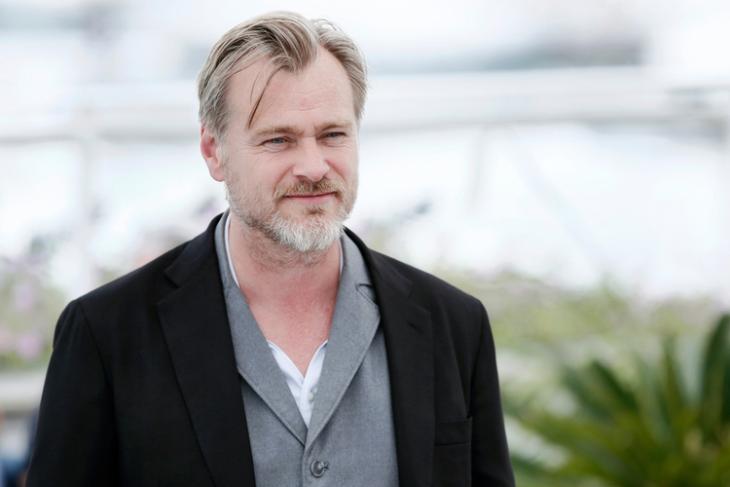 Christopher Nolan’s next mind-bending movie, Tenet is set to release pretty soon this year. The second trailer of the film was recently released and premiered in Fortnite. Apart from knowing that the film is about World War III and time reversal, we do not know much as of now. However, according to recent reports, we came to know that the genius director blew up an airbus to shoot a scene for the movie!

Nolan, in a recent interview, told that to shoot a scene of the film involving an airplane, he had to throw a real 747 under the bus instead of using VFX. Actor Robert Pattinson, who plays one of the main characters of the film entitled this move by the director “so bold to the point of ridiculousness”.

Now, the first plan of the director was to use miniature planes and sets along with visual effects. “I planned to do it using miniatures and set-piece builds and a combination of visual effects and all the rest,” said Christopher.

“We started to run the numbers… It became apparent that it would actually be more efficient to buy a real plane of the real size, and perform this sequence for real in camera, rather than build miniatures or go the CG route.”, added Nolan.

Well, if you are a Nolan fan (like myself), then you would not be surprised by this move by the director. He did a kind of a similar thing during the shot of the dream-within-a-dream film, Inception. Remember that hallway fight scene, where the actors defy gravity and fight while floating in the air?

So to shoot the above scene, the director recreated the entire hallway of the building inside a rotating tube with manual speed control for the rotation. So, we know to what lengths Nolan can go to perfect a scene of his film.

Tenet is tentatively releasing on July 17, 2020. Also, recently we came to know that Epic Games’ Fortnite will be screening one of the full-length feature films of Christopher Nolan this summer. So, apart from waiting for “Tenet”, we also cannot wait to know which “iconic” film of the director will Epic Games stream in the game.