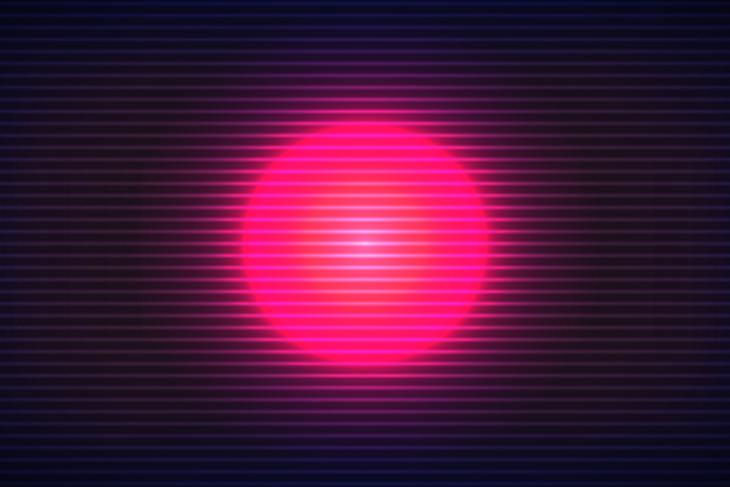 China is preparing to start operations next year on HL-2M Tokamak, its nuclear fusion device designed to replicate the reactions that generate energy in the sun. The device is part of the country’s Experimental Advanced Superconducting Tokamak project.

Earlier this year, the China National Nuclear Corporation announced that it would complete this device by the end of the year. Not much information was known after that until Duan Xuru, one of the scientists involved in the project told Xinhua News Agency that the installation work of the coil system has gone smoothly.

“HL-2M will provide researchers with valuable data on the compatibility of high-performance fusion plasmas with approaches to more effectively handle the heat and particles exhausted from the core of the device.”, James Harrison, a senior fusion physicist at the United Kingdom Atomic Energy Authority told Newsweek.

With this initiative, China aims to generate cheap clean energy. However, we will have to wait to see how the project turns out. Until then, do you fancy China’s idea of building an artificial sun? Let us know your thoughts in the comments.