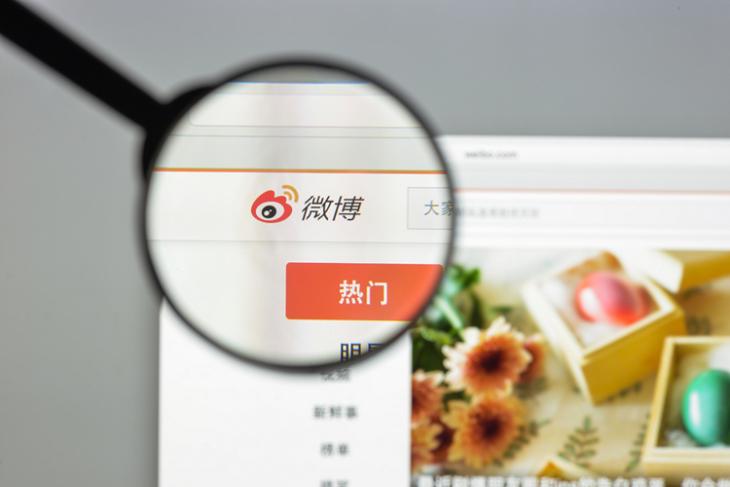 In a decision that has triggered a firestorm about human rights and freedom of speech in China once again, Weibo has started blocking what it claims is violent and sexual content from its platform as part of a larger campaign to ‘purify’ internet platforms in the country.

The announcement was made Friday by Weibo’s Community Manager, who said the new guidelines are meant to “create a bright and harmonious community environment”. According to WhatsOnWeibo, the operations are part of a 3-month campaign by the social media site to ‘fulfill its corporate responsibilities’ by adhering to the stringent Internet Security Laws that came into effect in the country last year.

As per the announcement, the ‘clean-up’ will largely target cartoons, images, videos and articles that propagate violence, pornography and homosexuality. Weibo also said that it will remove “illegal games and related pictures and videos with violent contents, such as series of Grand Theft Auto, Mercenaries and Mafia”. By Friday evening, the company announced that it had removed 56,243 illegal posts and closed 108 errant accounts.

According to Reuters, the crackdown has evoked a wide range of responses, with many netizens expressing their disappointment that the Communist government in the country still deems it fit to curb people’s freedom of speech.

As part of an ongoing campaign against homosexuality, award-winning movie ‘Call Me By Your Name’ was dropped from a Chinese film festival last month, while earlier this week, a website called Toutiao was forced to withdraw a joke-sharing app after a watchdog denounced its ‘vulgar and improper’ content.

Meanwhile, LGBTQ activists in the country have expressed their extreme dismay at the developments, with most of them urging their fellow citizens to speak up against the systematic suppression of the community in the country.