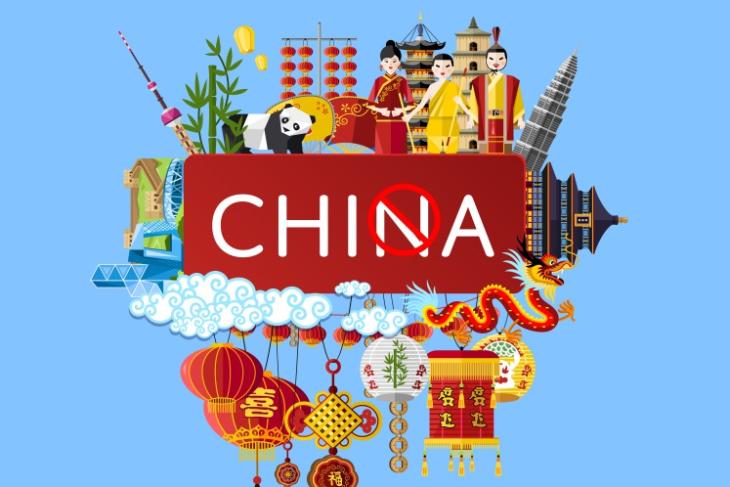 The China Community Party’s desire to keep President Xi Jinping in power for perpetuity has cost its internet-using citizens one important English letter. Yes, you’re reading it right. The government of China, which has been well-known for its censorship, has temporarily forbidden the use of letter N online. It might come over as a surprise to most people, but this is really happening.

Now, you must be thinking, what could have possibly happened that China had to ban the N letter from being published online by the citizens. It all began when the country’s Community Party on Sunday proposed a change to the law that governed term limits for presidents or vice-presidents. The party proposed abolishing the rule, and letting Xi Jinping, the current President, remain in power indefinitely.

As expected, the decision led to widespread outrage on social media as Chinese citizens were opposed to the idea of an indefinite presidentship.

Well, it may sound ironic but China took a seemingly favourite route of censorship and shut down the use of certain words and the letter ‘N’ on the Internet to interrupt the flow of content against the controversial decision to abolish presidential term limits. Other Chinese characters that were temporarily axed include words such as ‘disagree’, ‘ten thousand’, ‘shameless’, ‘lifelong’, ’emigrate’ among others.

While it makes complete sense to ban other letters which translate to the aforementioned meanings but the suspension of the letter N is unheard of.  However, Professor Victor Mair at the University of Pennsylvania is a Chinese expert and has published a blog post which outlines the fact that the letter N is used to represent unknown numerical values in China.

The letter N is similar to the assumed ‘X’ in algebra and could be used as a means to show that the presidential term can now be extended for an unknown period. Mair has said,

[The ban is] probably out of fear on the part of the government that ‘N’ = ‘n terms in office’, where possibly n > 2

While others said that the professor was dwelling too much into the semantics and it could have just been that the censors found the letter to be sensitive content during the outrage and blacklisted it. The people believe that the Chinese censorship isn’t based on such logic and is only focusing on containing the protests and dissenting posts against the proposed idea.