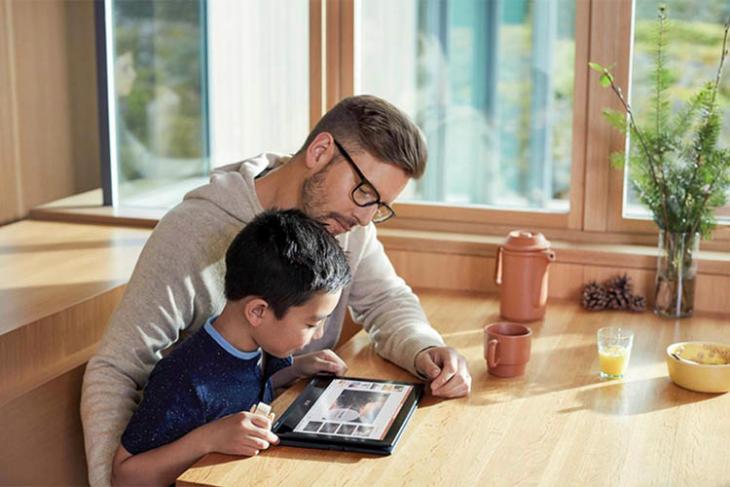 Microsoft may have designed Windows 10X specifically for dual-screen devices, but the operating system will be first seen in standard-issue laptops, ultrabooks and 2-in-1s. According to the company, the new ‘flexible’ version of Windows will be first available on single-screen laptops before being available on dual-screen devices, but it isn’t saying exactly when Windows 10X devices with either form-factor will hit the market.

In a blog post on Monday, Microsoft’s Chief Product Officer for Windows and Devices, Panos Panay, said that the company will first launch single-screen devices with Windows 10X even as it continues to work with OEM partners to bring dual-screen Windows devices to the market. “We will continue to look for the right moment, in conjunction with our OEM partners, to bring dual-screen devices to market”, he said.

Explaining the rationale behind the change of plans, Panay said: “The world is a very different place than it was last October when we shared our vision for a new category of dual-screen Windows devices. With Windows 10X, we designed for flexibility, and that flexibility has enabled us to pivot our focus toward single-screen Windows 10X devices that leverage the power of the cloud to help our customers work, learn and play in new ways”.

Microsoft was expected to launch the Windows 10X-powered Surface Neo in time for the Holiday 2020 shopping season, but a report last month revealed that the device might not see the light of day this year. The report further claimed that the company won’t even let any third-party vendor ship dual-screen Windows 10X devices in 2020. What we didn’t realize back then was that the software was being repurposed for single-screen devices, at least, for the near future, so it will be interesting to see how that plays out going forward.