Skip to content
Home News Check out Shortwave, a Spiritual Successor of Inbox by Gmail 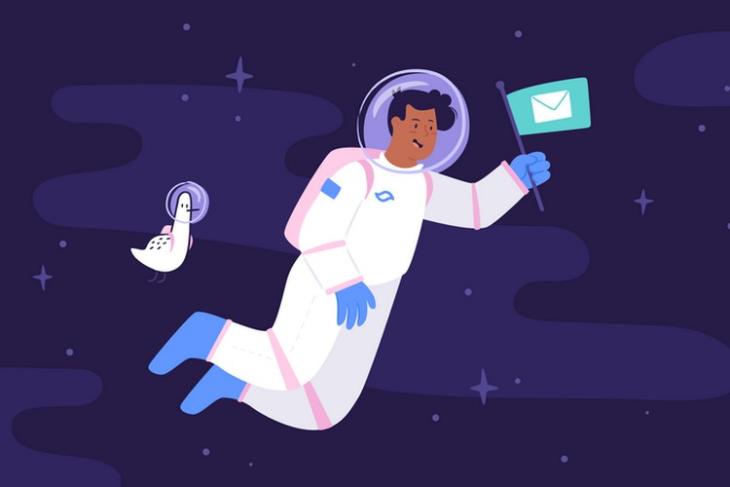 Over the years, Google has killed off many of its apps and services that were much-loved by the community. One of these was the Inbox by Gmail app, which was shut down back in 2019, with many of its features being transferred to the current Gmail client. However, a team of ex-Google employees has now resurrected Google Inbox with a new email platform called Shortwave. So, let’s take a look at the details and how Shortwave is a spiritual successor of Inbox by Gmail, unlike other Inbox alternatives.

Shortwave: An Inbox by Gmail Replacement Developed by Ex-Googlers

Shortwave, announced back in September 2021, is an email platform that lets users categorize and manage their emails with an easy-to-use interface and nifty features, much like Inbox. In an official blog post, Shortwave founder and CEO Andrew Lee wrote that emails would replace traditional messaging platforms like iMessage, WhatsApp, Slack, and WeChat, which is something extravagant to imagine. However, with Shortwave, the company is aiming to change the way how we manage and interact with our emails.

Starting with the UI design, Shortwave follows a simple user interface that displays all your emails in a categorized manner in the form of “bundles”, much like Inbox by Gmail. The founding designer, Ali Berlin Johnson, was a senior UX designer at Google. Hence, it is understandable why Shortwave has such a similar UI as Inbox.

Shortwave aims to help you focus on the important emails from people and groups instead of getting distracted by the thousands of promotional and social emails that your receive in your inbox every day. To do that, Shortwave displays the emails in categorized bundles, containing multiple threads of conversations, based on context and contacts.

Furthermore, it treats the emails as items in a to-do list, and you can mark an email or an entire bundle of email threads as ‘done’ with the tickmark(s) button once you have read them (see the screenshot below). Upon marking them as “done”, the emails or the bundles disappears from your inbox, de-cluttering it in the process, and move to a dedicated “Done” tab that you can access from the side menu.

Other than these, you can also pin important groups or email threads to the top of the list to easily access them when you open Shortwave, drag and drop emails to create “custom bundles”, and snooze emails or bundles with the pre-set time periods. Plus, Shortwave supports markdown options when composing an email, with full access to GIFs and emojis.

However, there are a few hiccups in Shortwave currently. For starters, the platform only supports Google accounts as of now and no other email platform. Moreover, while there is an iOS app, which surprisingly works like a charm, the platform currently doesn’t have an Android app other than a barebones beta version. Plus, the web client of Shortwave is just a website.

There is also a $9/month paid upgrade plan for Shortwave, unlike Inbox by Gmail, that allows users to access their email history for the past 90 days. This is cause Shortwave is an independent company, which is just starting out, unlike Google.

So, if you were an Inbox fan and miss the much-loved email platform, you can check out Shortwave on its official website and connect your Gmail account to try it. You can also download the Shortwave for iOS from the App Store and try it on your iPhone. Also, let us know your thoughts about the new Inbox by Gmail-inspired email platform in the comments below.