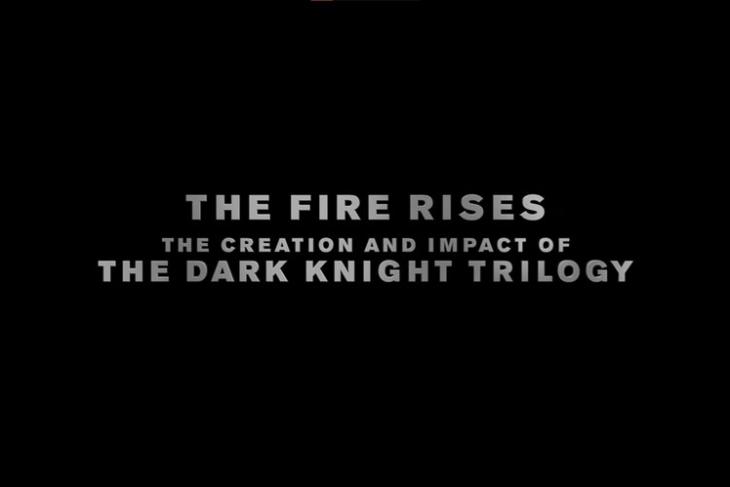 Although Batman is a pretty epic character in the comics, the earlier films made on the superhero did not make quite an impact on the audience at the time. It wasn’t until Christopher Nolan’s “Dark Knight” trilogy that showed how a superhero movie can impact the lives of so many people if made right. Starting with “Batman Begins” releasing in 2005, the series ended with “The Dark Knight Rises” in 2012. Now, Warner Bros. has released a behind-the-scenes video that showcases the making of the epic trilogy.

Eight years after the release of the last film of the trilogy, Warner Bros. published the BTS documentary just recently. In fact, the production house has been publishing behind-the-scenes documentaries for viewers to know more about films like Goodfellas and Joker and legendary filmmakers like Stanley Kubrick.

Similarly, “The Fire Rises” is the BTS documentary of the “Dark Knight” trilogy. It is a one-hour-long documentary including interviews of many of the crew members, many senior members of Warner Bros. Entertainment, and Chris Nolan himself.

The documentary has five parts. Namely, they are – approach, themes, construction, ensemble, and anticipation. In each of these parts, Nolan and other crew members of the series explain how they started off with the first film and went on to make the iconic trilogy. The filmmaker also explained how he overcame all the obstacles in his way to produce the epic films.

Apart from the people associated with the series, the documentary also contains interviews from other popular directors in Hollywood including Zack Snyder and Guillermo Del Toro.

The whole documentary is super interesting to watch if you are a Batman fanatic like me. It is filled with fun and surprising facts about the actors and crew members. So, even if you aren’t a Batman-crazy-human like me, I think that you should still give it a watch just to see how the legendary Christopher Nolan works to make his unusually-amazing sci-fi films.

You can start watching “The Fire Rises” for free right now. Just grab a pack of chips, press the play button below, and enjoy.