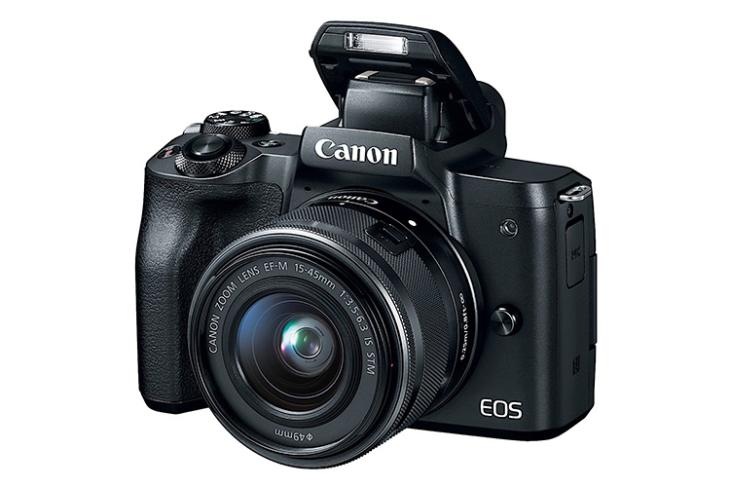 Canon, which offered 4K recording only on high-end DSLRs like the EOS 1D series, has introduced a new compact and affordable camera capable of 4K video, alongside great images. The EOS M50 is a mirrorless camera and likely to be an upgrade to the M5. Unveiled back in February, the camera is now official in India and will retail for a price of ₹61,995.

The EOS M50, as Canon claims, is the new entry-level M-series device. It is powered by a DIGIC 8 processor and features a 24.1-megapixel CMOS sensor. The camera is capable of shooting Ultra HD 4K videos at 24fps, Full HD videos at 60fps, and 720p slow-motion videos at 120fps. The APS-C sensor can shoot 4K videos and stunning shots, claims Canon, even in extremely dim-lit conditions.

The camera supports Canon’s Dual Pixel autofocus technology for faster focus. It features an ISO range of 100 to 25,600 which can be expanded to up to 51,200. The M50 is capable of taking burst shots at 10fps and at 7.4fps with autofocus. 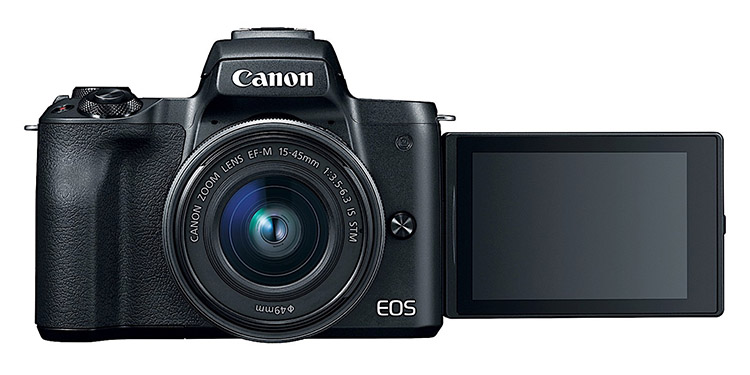 The EOS M50 features an OLED electronic viewfinder as well as a 3-inch LCD touch screen which can be used for drag-and-focus. In terms of connectivity, the camera is equipped with Wi-Fi, NFC, Bluetooth. There is a 3.5mm microphone input, an HDMI output for live monitoring, and a micro USB port – sadly, there’s no USB-C port which is a common trend in cameras these days.

Among the limitations that might disappoint users is that the 4K video is cropped due to the APS-C crop sensor while the Dual Focus Autofocus only works in 1080p videos and not while shooting 4K. Lastly, the EOS M50 lacks in-body stabilization and users have to depend on lenses for digital stabilization.