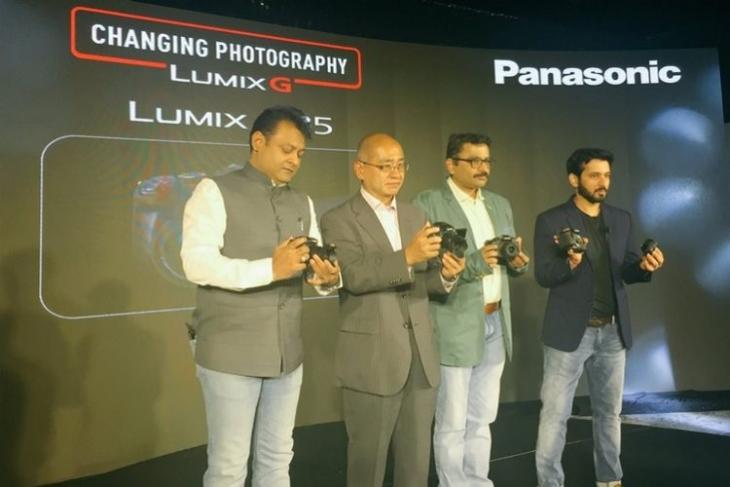 Panasonic has today launched the Lumix G7 and Lumix G85 Digital Single Lens Mirrorless (DSLM) cameras in India, both of which come with advanced 4K imaging and video recording capabilities. 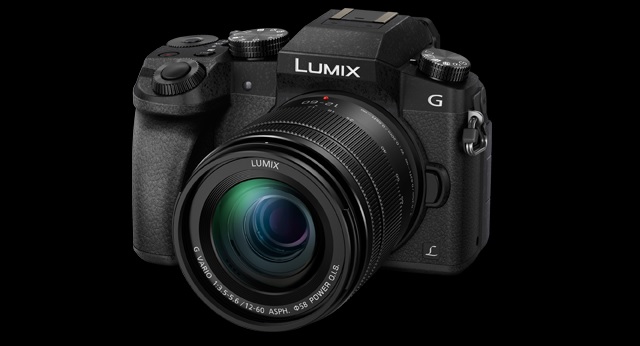 The Panasonic Lumix G7 is equipped with a 16MP Digital Live MOS sensor, working in Tandem with a Venus Engine image processor and a quad-core CPU which allows high-speed signal processing to let users capture blur-free photos and videos of fast-moving objects. The Lumix G7 is equipped with a 3-inch free-angle rear view display with 1040K-dot resolution. In addition to front and rear dials, the Lumix G7 also comes with a drive mode dial which lets users quickly activate the 4K photo mode.

As far as accessory features are concerned, the Lumix G7 comes equipped with quick WiFi connectivity support to link it with smartphones, Time Lapse & Stop Motion animation, Creative control with over 22 filters and superfast AF based on DFD technology. The device also comes with an exclusive feature called Post Focus Simulation, which allows users to click a photo and adjust the focal point later on. 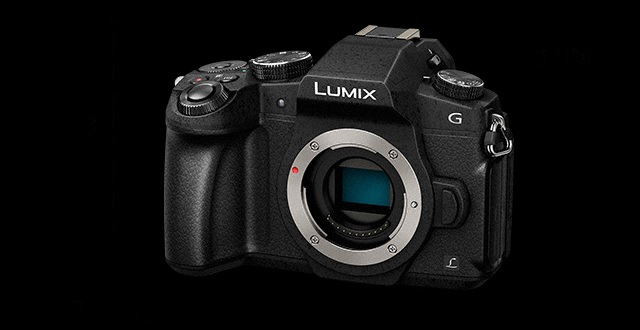 The Panasonic Lumix G85 DSLM camera features a rugged build made of Magnesium alloy which makes it dust-proof as well as splash proof, and is equipped with a 16MP Digital Live MOS sensor. The G85 comes with an OLED Live Finder with a 2360K resolution and a 3-inch 1040K-dot touch-control monitor with nearly 100% field of view. The camera boasts of 5-Axis Dual Optical Image Stabilization technology for capturing superior quality 4K photos and videos, aside from features like Post Focus and Focus Stacking among other features.

The Panasonic Lumix G7 and G85, alongside the compatible accessories, will be available from all Panasonic Stores across the country, however, details about the online availability are not known.