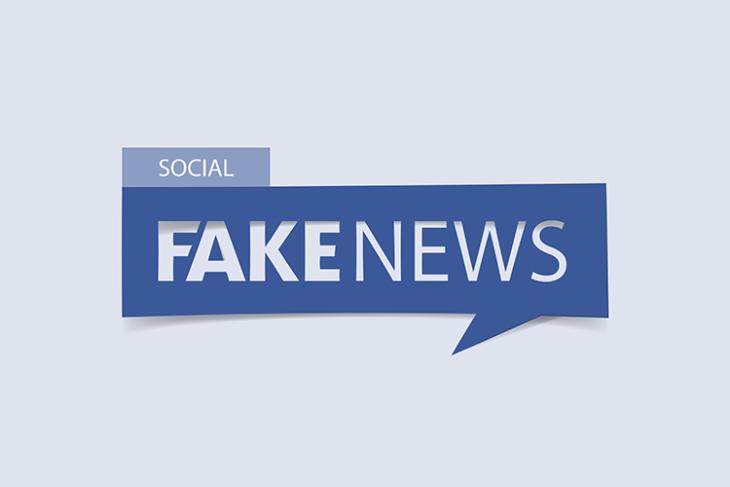 Veena Arora, a retired school principal in a small town of Uttar Pradesh, decided to use a smartphone in November last year for the first time at the cajoling of her children so that the family could stay together online even though they live in different cities.

In no time, she joined WhatsApp and started getting updates from family, relatives and friends. Then started the flood of forwarded messages from people in her contact list.

These forwards, many of which contained fake news, surged during the election time. Arora had no idea that these could be propaganda material. She became aware of the problem only after one of her sons alerted her about a fake political message she had forwarded.

“I never knew how a post could be fake or bogus. Photoshopped? I could never figure out if the message loaded with political information was right or wrong. For me, it was just information, which I kept sharing with friends and family members,” Arora told IANS.

Arora is among an estimated 300 million users — mostly first-time smartphone users, from the smaller towns and rural areas with no prior digital experience — who are particularly vulnerable to sharing fake information on social media platforms.

“The biggest challenge to fighting fake news is that over 300 million of the 550 million smartphone and broadband users in the country are low on literacy and digital literacy and are especially gullible,” leading tech policy and media consultant Prasanto K. Roy told IANS.

“For them, we need prominent messaging and public education on the dangers — that fake news kills,” Roy emphasised.

The country has 366 million Internet subscribers in urban locations and 194 million in rural areas, says the latest TRAI report.

The “ICUBETM 2018” report from market research firm Kantar IMRB said that the number of Internet users in the country will reach 627 million by the end of 2019.

According to Govindraj Ethiraj, Founder – BOOM, which has collaborated with Facebook, Google and Twitter, among others, to fight misinformation, educating new social media users about the dangers of fake news is a major challenge.

“Although millennials are no less vulnerable to fake news, they could be taught about its dangers through the introduction of education programmes in schools or advertisements. Reaching out to the old people, who are newly getting introduced to smartphones and social media is a greater challenge,” Ethiraj told IANS.

He, however, noted that once awareness increases among the general population, old people could also be educated.

“Many times, children teach their grandparents a lot of things,” Ethiraj said, while adding that fighting fake news is a daunting challenge.

“The spread of fake news reached an all-time high in the run up to the 2019 general election, despite social media platforms fighting them back by combining people (fact checkers) and technology,” Ethiraj added.

But this “fight back” has warned the organised fake news peddlers as they run the risk of getting exposed by fact checkers.

The number of eligible voters in the Lok Sabha elections this year was around 900 million. Both Facebook and WhatsApp have nearly 300 million users each in India.

Facing flak from different quarters for the spread of misinformation on its platform that were linked to dozens of lynching cases in India last year, Facebook-owned WhatsApp also introduced advertisement education programme in over 10 languages.

All these efforts, however, had only limited success in curbing spread of disinformation during this election season.

“Fake news has been a primary and significant driver of sentiment and passion through this election,” Roy said.

“Even now, on the eve of the counting day, fake news is being seeded by political influencers on Twitter (for example, Bollywood actress Payal Rohatgi saying Khan Market in Delhi is named after a Mughal invader and must be renamed Valmiki Market) and instantly being circulated on WhatsApp,” he added.

A part of the problem is that for many of the social media platforms India is a bigger market than their “home” market, said Ethiraj.

“These products were probably not originally designed to deal with the diversity and vastness of the India market, but they are now trying to adapt to the Indian situation and deal with the unique challenges that the country poses,” he said.