Skip to content
Home News Call of Duty: Modern Warfare 2 is Getting Multiplayer and Third-Person Mode 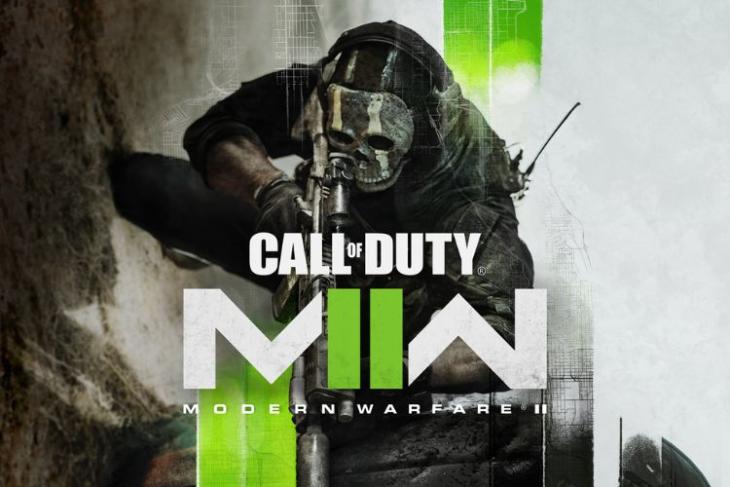 The next era of Call of Duty is about to begin, and Modern Warfare II is leading the way. We’re here with all the major details that the Call of Duty: Next showcase has revealed about this upcoming COD title, which will release on October 28, 2022. From gameplay mechanics to modern camera movement, we have a lot to unfold. So, let’s dive in and unfold some exciting features of Call of Duty: Modern Warfare 2.

Before we move on to the spicy stuff, Call of Duty: Modern Warfare II is also bringing a ton of quality-of-life changes that heavily impact your gameplay. Some of them include water combat, proximity voice chat, realistic weapon movement, distinctly featured vehicles, and even bullet impact accuracy. You can notice a few of such features in the official gameplay trailer:

We are also getting a ton of upgraded and completely new weapons too. Thermal heat sensors are making a return while floating landmines are completely new editions. With the beta testing of the game right around the corner, we expect to get a glimpse at the full loadout soon.

The all-new Modern Warfare II’s multiplayer options feature a variety of exciting new gameplay modes. All of them were developed side-by-side with the COD Warzone 2.0, which we have covered in a separate article. The new game modes include:

All of these new game modes will be featured alongside other popular game modes like team deathmatch etc. However, Battle Royale, at the moment, seems to be reserved only for the Warzone 2.0 players.

Other than the main game modes, Call of Duty: MW2 is also going to feature dedicated game modes for a third-person experience. It is a relatively retro way to experience the world of COD, which is predominantly known for its first-person gameplay. Nevertheless, we are excited to see what it offers.

The third-person mode of MW2 will offer the same mechanics and weapons as any other mode. But unlike regular FPS games, this mode is supposed to have a more accurate camera movement and player physics. Moreover, we are yet to find out which game modes will be offered under the third-person section. So, the mystery still prevails.

You can pre-order Call of Duty: Modern Warfare 2 right now and get access to its open beta, which launches later this month. Having said that, are you feeling nostalgic to see MW 2 in its new form? Or are you more excited about the Warzone’s sequel? Tell us in the comments section!

Call of Duty Warzone 2.0 is Releasing in November with New Map and Gameplay