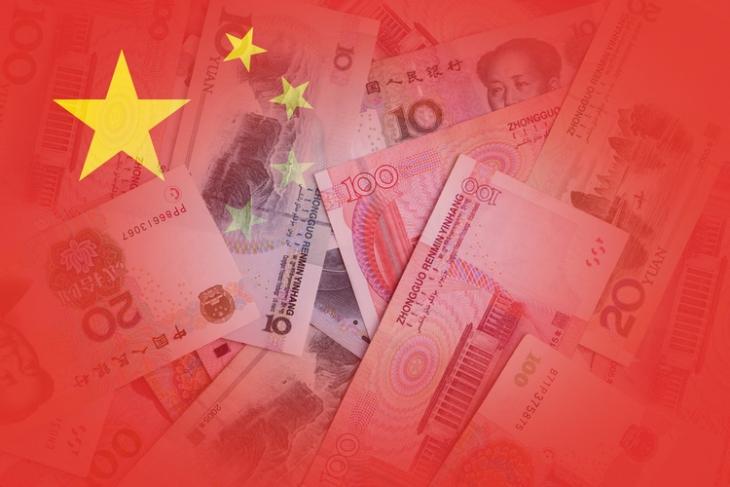 The Confederation of All India Traders (CAIT) has written a letter to the Minister of Commerce and Industry Piyush Goyal, urging an investigation into Chinese investments in 141 Indian startups.

The CAIT is asking the government to investigate several aspects indicating Chinese involvement. This includes the Chinese investment control ratio in Indian companies, data storage policies, use of Chinese technology and its extent, and the possibility of in-built spying capabilities in Chinese technology.

“It looks like a planned strategy by various Chinese companies to acquire vital data of Indian people and an exercise in the direction to dominate various Indian economic centres by virtue of their investments. Therefore, an immediate direction for an in-depth investigation into the working and business module of Indian startups covering the above mentioned concerns is all the more necessary,” wrote CAIT.

CAIT alleges that China is involved in espionage activities through various tactics including cyber spying, monitoring dissidents, and signal intelligence. It points out that several cases of Chinese involvement in computer intrusions were reported in countries such as Australia, New Zealand, Canada, France, the U.S, and Germany.

In its letter, CAIT also mentions that Chinese investments in Indian companies should be brought in the public domain. In addition, the traders’ body wants all future overseas investments to be through the government route.