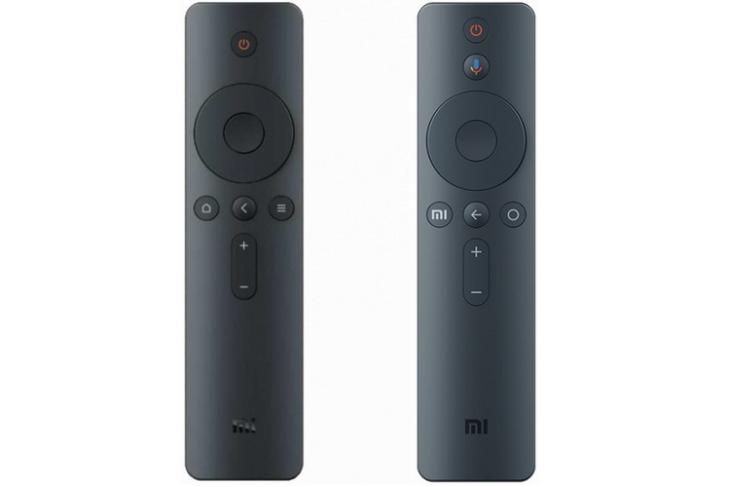 After expanding its Mi TV portfolio in India last month, Xiaomi has now started selling replacement Mi TV remotes in the country. The announcement was made Thursday by the company’s product support executive in India, Sudeep Sahu, via Twitter. As can be seen from his tweet, the IR remotes are available at Rs. 199 on Xiaomi’s own official webstore, while the Bluetooth remotes have been priced at Rs. 499 a pop.

During all the mi fan meet interactions over the last few months, you guys have been asking to make this available.

Xiaomi’s decision to sell standalone remote controls will help folks who either broke their original remotes or lost them for good. While they can still use universal remotes to operate their Mi TVs, they cost more than the standalone units that are priced significantly lower. It will also, hopefully, stop the proliferation of fake Mi Remotes that are unlikely to offer the same quality as the original units.

In case you’re looking to buy a new Mi TV remote to replace your malfunctioning unit, note that the Mi TV 4A series does not have Bluetooth support, which means they won’t work with the Bluetooth remote. So in case you own one of those sets, your choice is restricted to the IR units. The rest of the Mi TV lineups sold in India do have Bluetooth hardware, so you can choose either of the two versions for your TV.

Xiaomi last month announced plans to soon start rolling out Android TV 9.0 to all its existing Mi TV Pro devices in the country. The devices that are slated to receive the update include the Mi TV 4A Pro 32, 43 & 49, Mi TV 4C Pro 32 and Mi TV 4 Pro 55. According to the company, the update will start rolling out before the end of this year and, will come with built-in Netflix and Amazon Prime Video apps.