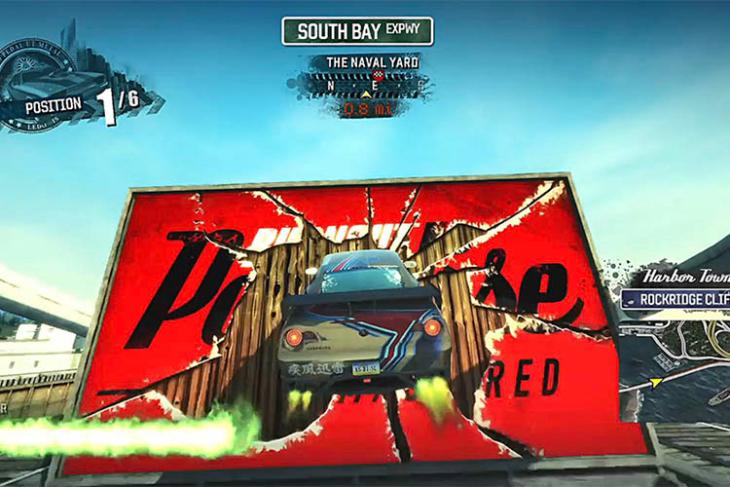 If you’re even remotely interested in video games, or if you’ve even been remotely interested in video games any time in the last 10 years or so, you have obviously heard of Burnout Paradise. The extremely popular racing game from EA had one of the best graphics of its time, along with in-game challenges and modes like Takedowns and more that were incredibly fun to play.

However, developer Criterion Games has now announced that servers for the game will finally be shutting down on August 1 after being in service for over 11.5 years.

Burnout Paradise fans, after over 11.5 years of service, the servers for the original 2008 game will be closing on August 1st 2019. That affects Xbox 360, PS3 and PC versions. Offline play will still be available of course, and Burnout Paradise Remastered servers are unaffected.

The change affects all variants of the game. However, if you’re like us and you still love playing Burnout Paradise, you’ll be glad to know that you’ll still be able to play the game offline even after the servers shut down. It’ll just not be possible to play a multiplayer Burnout game anymore with the original game.

If you remember, EA released a remastered version of Burnout Paradise last year, and if you’re one of the people who bought Burnout Paradise Remastered, you have nothing to worry about since servers for that game are not going offline, so you can continue playing online with your friends on your favorite platform.

Also, if you’re not looking to buy the remastered version, you should check out Dangerous Driving — which is kind-of a successor to the wildly popular Burnout Paradise. Now, go back to your PC, Xbox, or PS, and get playing Burnout Paradise, give the amazing “Paradise City” soundtrack one last listen while you’re at it.

Burnout Paradise Remastered Trial Available on EA Access, but Nobody Recommends It

Burnout Paradise Remastered to Hit Xbox One, PS4 This March