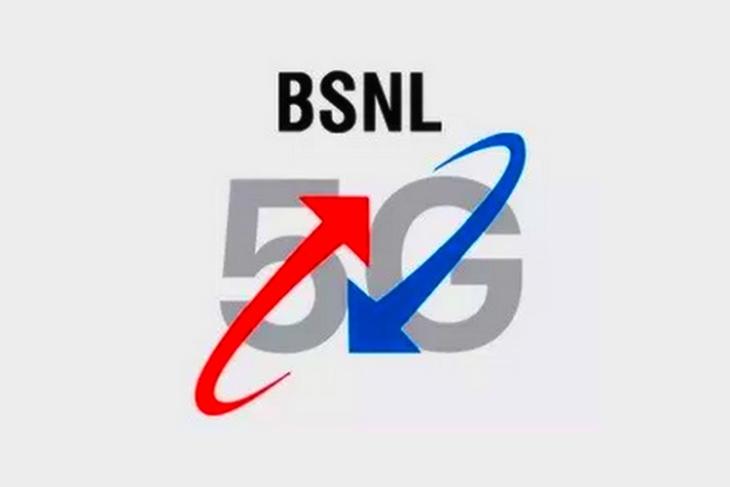 The new Rs. 171 plan has a validity of 30 days, which means users get a total of 60GB data with a per GB cost of around Rs. 2.85/GB, which is significantly more economical than the Rs. 3.3/GB value offered by Reliance Jio’s Rs. 198 plan. However, the new prepaid plan is only available in the Andhra Pradesh and Telangana circle.

The plan also introduces an added bonus when it comes to voice calls. Traditionally, BSNL’s prepaid plans do not offer unlimited voice calling benefits for roaming calls in the Mumbai and Delhi circles. But the new Rs. 171 plan allows subscribers to make unlimited voice calls in those two circles too, despite BSNL’s absence as an operator in the Mumbai and Delhi circle.