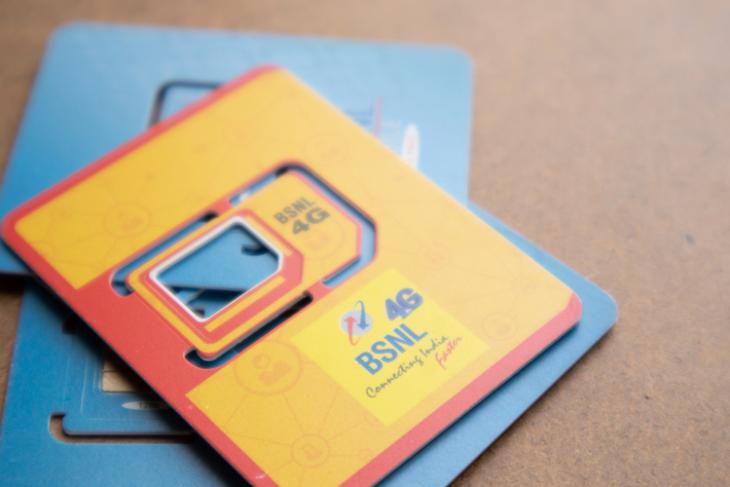 At a time when much of the developed world is seeing a rollout of 5G services, state-owned BSNL has announced plans to expand its 4G LTE network in India. The company is reportedly planning to launch LTE services in a number of telecom circles in the country, including West Bengal. In a statement to PTI, the CGM of BSNL-owned Calcutta Telephones, Biswajit Paul, said the company has started installing 4G equipment across the state in the run-up to the impending launch.

According to him, “We have started deploying 4G equipment actively. Due to technical reasons, we cannot deploy equipment on a mass scale in large cities unless the spectrum is ready with us. But we have begun with 100 BTS (base transceiver stations). The testing had been carried out outside the city and the installation of 4G equipment would be laid aggressively after the allotment of the spectrum”.

The report further states that the service will be launched in the state within the next two months, although, there’s no exact ETA for that just yet. The company is also apparently aiming for a 4 percent market share with Jio losing some of its sheen because of its recent announcement about charging users for voice calls to competing networks.

According to Telecom Talk, the State-owned telecom giant is also testing its VoLTE services on at least 30 devices from companies like Xiaomi, Vivo, Nokia and Sony, with more names expected to be added to the list soon. The service is apparently expected to be launched in the South and East Zones ‘very soon’, although, there’s no further details on the subject at this point in time.