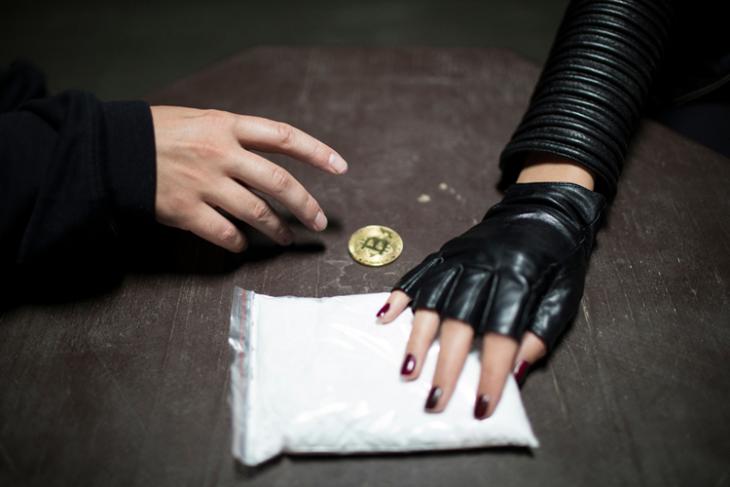 A $2.8 million drug-dealing operation named Pill Cosby that functioned on the dark web recently got exposed. Two brothers were operating Pill Cosby and as it turns out, they used their mom’s Amazon account for purchasing all the essentials.

In addition, they reportedly used encrypted communications app Wickr for staying in touch with customers. According to the report, there were at least 85 customers on the SlangGangCentral Wickr chat. Payments were carried out through cryptocurrencies.

As I mentioned earlier, the brothers used their mom’s Amazon account for “counterfeit drug manufacturing, packaging, distribution and the concealment of cryptocurrency”. The report mentions that she was not charged.

The investigation team conducted an undercover operation to break this drug trafficking chain. The officers bought drugs from the dealers as part of the investigation to track them down, according to the government.

“Not even the shadowy corners of the Dark Web can provide a safe haven for drug dealers. Law enforcement is committed to tracking down drug traffickers’ distribution networks no matter where they operate.”, said Drug Enforcement Administration Special Agent in Charge Keith Martin.

Bill Gallagher, the defense lawyer of the brothers told Forbes that “these are mere allegations and the government has yet to provide us the documents and information they believe support their claims.”

He even claims that Sasha Sirotkin, one of the brothers was not involved in this series of incidents. “Mr. Sasha Sirotkin is a loving brother and son who deeply cares about his family and always strives to do right by them.”, he added.