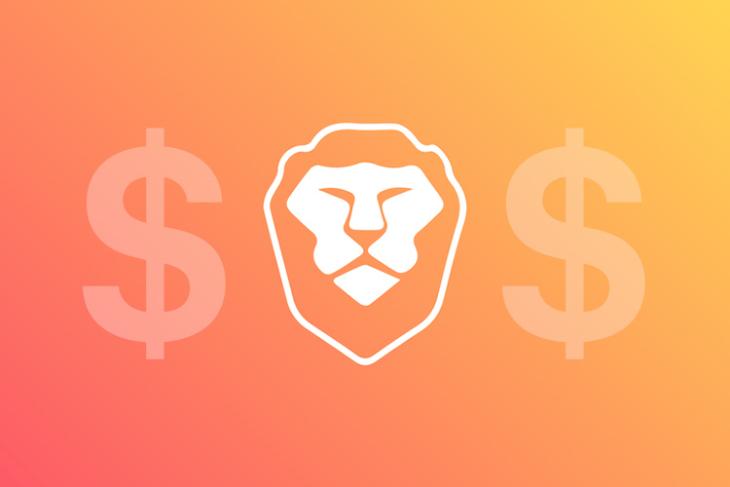 You know what’s weird? When a browser that has always tried to block websites from tracking you and showing you targeted ads, starts to try and incentivise that very idea, but in what sounds like a slightly more weird way.

A little back story first, if you’ve never used Brave, it’s basically a browser that stops websites from tracking your movement through the internet in order to spy on you, or serve targeted ads based on your interests. It also blocks a bunch of ads. Now, however, Brave is introducing a new, opt-in kind of advertising system that lets users choose to see targeted ads; and not just regular website-ads that show up as banners, or sidebar pieces on the internet; these ads will show up as desktop notifications, which personally, I think are even more intrusive, but whatever.

The question you’re probably asking yourself right now is why in the world would anyone opt-in to advertisements. Especially ones that basically try and grab your attention even more actively by popping up as notifications. The answer? Brave will pay you 70% of the revenue generated by these ads.

Still, it’s a slightly better deal than websites tracking you, since Brave will actually do all of the advertising handling inside the browser itself, and won’t send websites and servers your identifying data when (or if) you click on an ad.

Brave was cofounded by Brendan Eich in 2015, after he was ousted from Mozilla over a donation he made to an initiative banning same-sex marriages. He claims, that users opting in to these ads will be able to make around $5 a month, and the money will be paid to them in the form of a cryptocurrency (why not, right?) called Basic Attention Tokens (BAT). Also important to know is that as of this writing, there’s no way for people with BAT currency to actually trade it in for cash, but Eich says that Brave will work with cryptocurrency exchanges to make that possible in the future.

Another question to possibly consider, if you’re thinking of opting-in to these ads, is how will you ever know you’re actually being paid 70% of the revenue? Brave will most likely not share the revenue details with its users, which means it can easily cap payments at $5 even if it actually owed you a lot more than that. Just food for thought, you know.

Privacy-Focused ‘Brave Browser’ Finally Out of Beta on Android, Windows and More