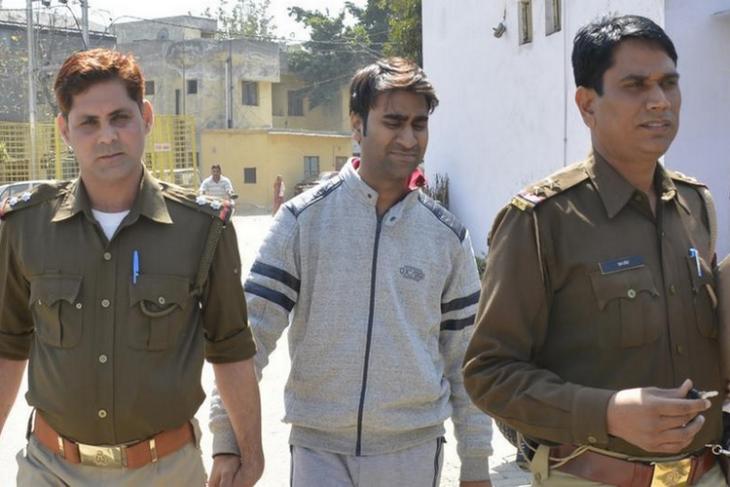 Indian company named Ringing Bells made waves internationally when it announced plans to launch the Freedom 251 in 2016, touted to be the world’s cheapest smartphone priced at just Rs. 251, or less than $4 at the current conversion rate. The company, led by Managing Director Mohit Goel, failed spectacularly when it came to delivering the device and was later shut down, but there seems to be no end to the Goel’s troubles, who has now been arrested in a money extortion case.

According to a report, Goel was arrested with two others by the Delhi Police yesterday for allegedly trying to extort money from a businessman on the pretext of settling a gang-rape case in the national capital.

“The police have arrested three members of a gang, who were trying to extort money to settle a rape case registered by one of them against the brother of the complainant and others in Rajasthan. The names of the other arrested persons, apart from Goel, would be revealed after the role of each one of them was ascertained“, Deputy Commissioner of Police (North-West), Aslam Khan was quoted as saying by the Times of India.

According to reports, the group had demanded a sum of Rs. 5 crores as extortion money from a businessman for the settling a gang-rape case filed by a woman in Rajasthan’s Alwar district, who alleged that she was raped by five businessmen who called her to a hotel on the pretext of attending an event. Goel was nabbed at a location in northwest Delhi’s Netaji Subhash Place on Sunday evening, when he arrived there with his cohorts and the rape victim to collect the extortion money from the businessman they were trying to blackmail.