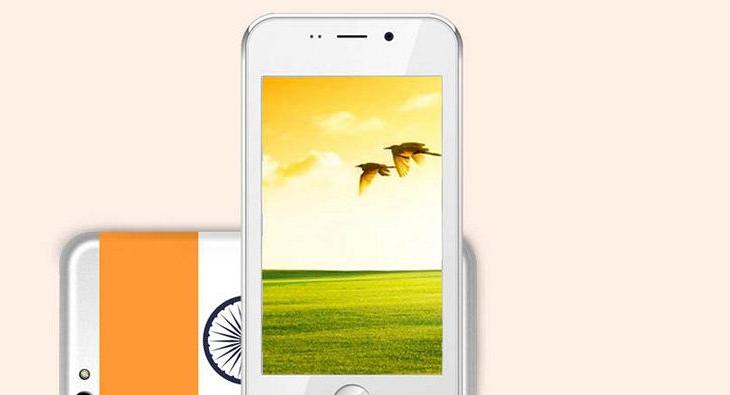 Ringing Bells’ Freedom 251 smartphone caused a stir last year, and ended up in a lot of controversies after failing to deliver the device on time. The re-branded units, false statements, changed design and inability to keep their promises literally tore the company to shreds in terms of reputation. However, Mohit Goel, the maker of the controversial smartphone is still optimistic of delivering the handsets by April next year, provided he gets enough support from the Indian government.

Goel goes on to blame the government for not supporting him despite his commitment to ‘Make in India’ and ‘Start-up India’ initiatives by providing a smartphone to every single citizen of the country.

The big players today have adopted my model and are now giving smartphones in as low as Rs 1,300, like Karbonn. The Jio model for paying Rs. 1,500 in advance for a smartphone is similar. They have deep pockets so they can afford but why don’t people ask them how they are making smartphones so cheap?

My vendors didn’t deliver on time and I failed. Our company’s President Ashok Chadda is still languishing in jail. I need one opportunity to come back clean and provide people handsets by March-April next year. 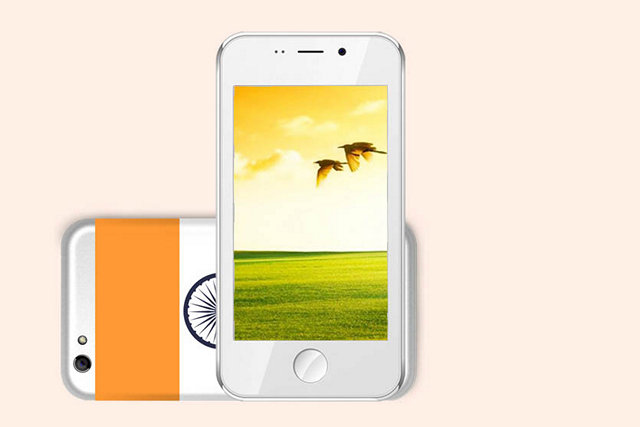 The police arrested two key people on Sunday after Goel, managing director of Ringing Bells filed an FIR against them for not delivering Freedom 251 units even after the company paid them in advance. Apparently, they were paid a sum of Rs. 3.5 crores in advance against the delivery of 70,000 handsets. Last year, in mid-February. the company planned to deliver 2.5 million handsets by June 30, but the company received nearly 70 million registrations which resulted in a payment gateway crash.

Sure, the company actually managed to deliver 5,000 Freedom 251 smartphones to customers in July, but that’s way short of the 2.5 million target promised by the company. Although Ringing Bells said they would deliver 65,000 more units to those who chose the Cash on Delivery payment option shortly after delivering the initial units, customers haven’t received the device as of yet. So, what do you think about the Freedom 251 fiasco? Will the company actually manage to deliver the handset or is it too late? Do let us know, in the comments section down below.