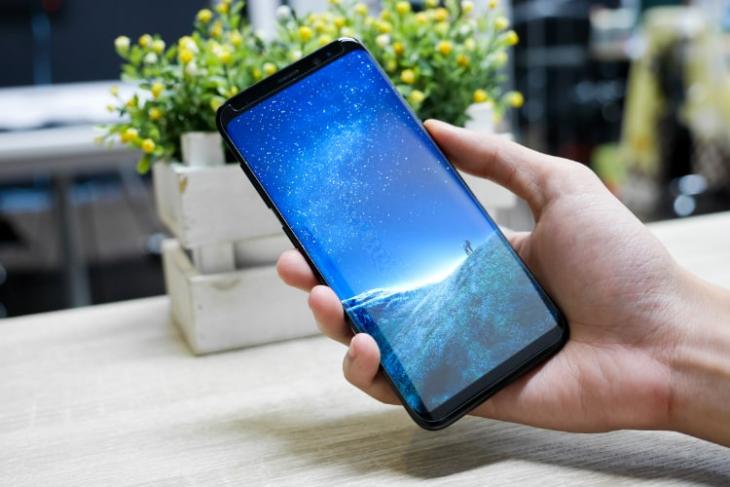 Samsung is the world’s biggest manufacturer of Android smartphones, having plenty of flagship devices such as Galaxy S8/S8+ and the Galaxy Note 8. While the company has had its fair share of controversies, the devices are still more or less preferred by users thanks to the great hardware and design. However, it seems as if Samsung is taking a move that might have adverse effects on the company.

We’ve seen previously that smartphone companies can only support a device for a certain period of time. It is the developer community that actually supports a device by building custom firmware and ROMs for the device. Sadly though, Samsung is rolling out a new bootloader update that will prevent the installation of aftermarket firmware.

As reported by XDA-Developers, Samsung is rolling out a new update for the Galaxy Note 8 that comes with the January security update. While bringing some patches for the Spectre and Meltdown vulnerabilities, the new update also comes with a new bootloader. The new bootloader means the user will not be able to downgrade their device after this update. Furthermore, it patches the use of 3rd-party Odin clients as well.

For the unaware, Odin is Samsung’s custom tool that is used for flashing the company’s designed firmware. Unlike other Android devices out there, Samsung has removed certain features such as fastboot from the bootloader and has replaced it with Odin. Samsung uses the Odin tool to check for model number, region location, and other firmware related parameters to authenticate the flashing of a new firmware. While modded Odin apps have been able to bypass these authentication measures, the newly updated bootloader will block the use of all third-party Odin software.

What this all means is that users will no longer be able to install custom firmware since it is not officially signed by Samsung. Furthermore, you will also not be able to install firmware from another region since it will trigger a mismatch in Odin. Lastly, if you try to flash the carrier unlocked firmware on a carrier phone, it will hard brick your phone. Currently, there is no way to restore from a hard brick in Odin from the new bootloader.

While the new Android Oreo beta containing the January patch has been released for other devices, such as the Galaxy S8, it still does not contain the new bootloader. As such, modded Odin software still works for them. However, once the devices get the new BLv3 revision, the changes will be permanent, and there would be no way of downgrading or updating to custom firmware.

As someone who is really busy with the Android development scene and loves to try out new custom ROMs and features, this news comes as a big blow. Despite its issues, I’ve always admired Samsung’s design language, and the extensive use of industry-leading hardware. While the above news should not affect general users who prefer to stick to stock firmware and upgrade their devices in less than a couple of years, it certainly is alarming news for the Android developer community. It seems as if Samsung is marching on to become the most secure Android OEM out there, and the new bootloader update certainly seems to be a step in the same direction.