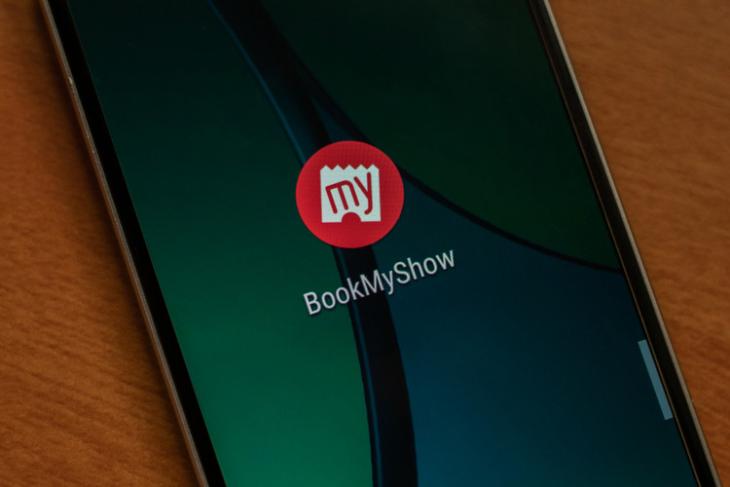 Home-grown ticketing company, BookMyShow, has laid off or furloughed 270 employees – around 18 percent of its total workforce – because of the impact of the coronavirus pandemic. In an official blog post on Thursday, the company’s founder and CEO, Ashish Hemrajani, said that the decision was being taken because of the effect the pandemic has had on the consumption of out-of-home entertainment.

According to him: “As an organization, we have no option but to take some key decisions around matters of compensation & benefits, on the basis of known variables today. We are constantly pushing ourselves to not choose a path of no-return, but given this extraordinary situation of such magnitude, with no let-up in sight, we have had to resort to the task of reducing our costs to align them with what we believe will be greatly reduced revenues in the months to come”.

Hemrajani further said that the company will offer all laid-off employees a severance package that includes a minimum of 2 months worth of salary irrespective of their tenure or as per notice period, whichever is higher. They will also retain the medical insurance for them and their families until September 30th. The company will also do its best to help them find new opportunities once the crisis is over, he said.

Events over the past few months have battered the global economy, resulting in the loss of millions of jobs around the world. In India alone, dozens of companies have laid of thousands of workers over the past few weeks. While Swiggy cut more than 1,000 jobs earlier this month, Ola laid off 1,400 workers last week. Many other companies, like Zomato, Udaan and others, have also cut thousands of jobs amidst the deepening economic and humanitarian crisis.

You Can Now Book Movie Tickets on Amazon, But There’s a Catch