Here are some of the best Windows Phone apps out this year:

This is among the best ever app released for Windows Phone 8 devices but is exclusive to Nokia Lumia 2012 and 2013 devices like the Lumia 1020. The Lumia 1020 is the best Windows device on the market as of now, and it comes pre-loaded with Nokia Pro Cam application which lets you preview the final image even before its clicked. It has a lot of options for pro users such as ISO, Exposure, Focus, Shutter Speed and Aperture. The Nokia Lumia 1020 price In India should be around Rs. 35,000 and most consumers cannot wait for it to become available in the country. While the Nokia Pro Cam app will be available for other devices shortly.

Given that Netflix is the most popular subscription service for movies and TV shows, it’s not surprising that the Netflix app is one of the best for Windows Phone. The app recently received an update that fixes most of the existing bugs, so now it’s even better. With this app you can choose what to watch from thousands of selections. You can also rate TV shows and movies to receive relevant Netflix recommendations.

The Skype app has also been around forever, however, like Netflix, it also recently received an update to enhance video messaging. Skype allows you to make calls for free, given that you have a data plan or Wi-Fi. You can also IM, send files, share screens, and send video messages to friends who are offline.

The Nook app is great because it lets you select from over 3 million Nook eBooks, 1 million of which are free, and read the eBook s on your Windows Phone device. You can alter font, font size, and line spacing. One nice feature about this app is that if you are using it from multiple devices, the page that you leave off at is the page that you begin at again.

Kindle also lets you have access to lots of eBooks, over 1 million. You can alter the background color of the book, number of text columns displayed, and font size. Kindle lets you pin your books to your Windows Start screen for easy access. Furthermore, Kindle also is compatible across devices. The page you end at on one device is the page you start at on another.

It’s convenient to be able to fix photos on your phone, rather than uploading them to your computer before sharing. This app allows you to do that and it’s easy to use. You can add filters, adjust the color, use several auto-fix features, or other basic features, like crop, rotate, and flip. There are add-on packs that you can get to get more functionality, such as the Adobe Noise Reduction Pack.

Hulu Plus is another great option for users looking to view TV shows and movies from their Windows Phone device. If you have a favorite show, you can pin it to your Windows Start screen so that you can access it easily. 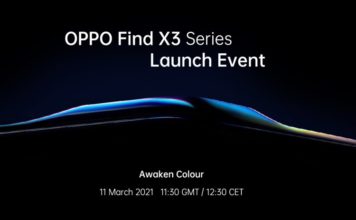 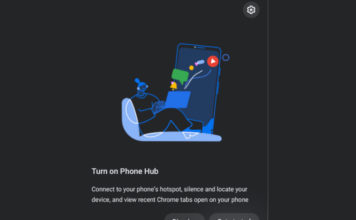 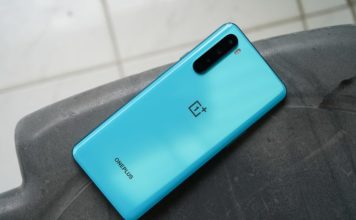 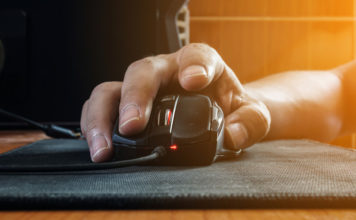 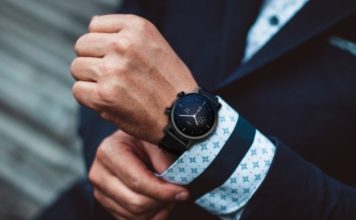