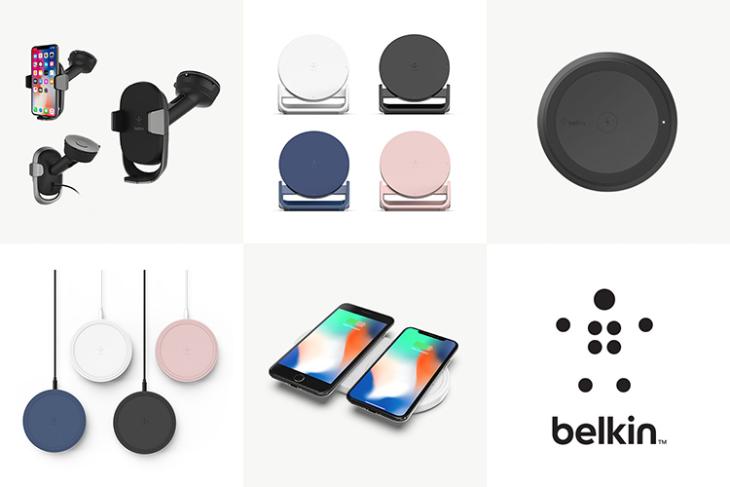 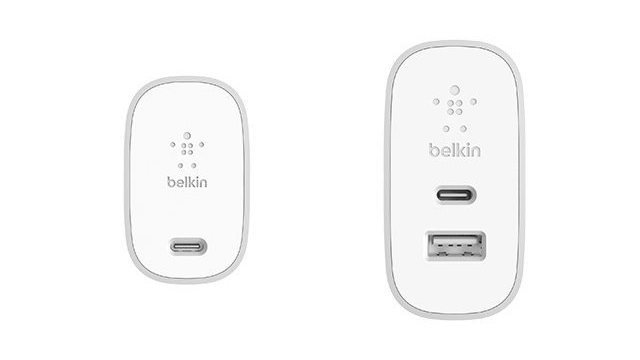 Belkin has also revealed a couple of fast charging wall chargers, including the USB-C Home Charger 27W and the Dual Port Home Charger 39W+ USB-C to USB-A Cable. Both the chargers support the USB-C Power Delivery (PD) protocol, which allows the charger to detect the connected device and deliver the exact power it requires for fast charging.

Lastly, the company has also revealed a new power bank called Pocket Power USB-C 10K, which comes with a 10,000mAh battery and is capable of charging devices with Qualcomm Quick Charge 3.0 support up to 80 percent in just 35 minutes. The power bank is expected to hit the shelves by spring 2018. As of now, Belkin has released no pricing information for any of the products revealed.