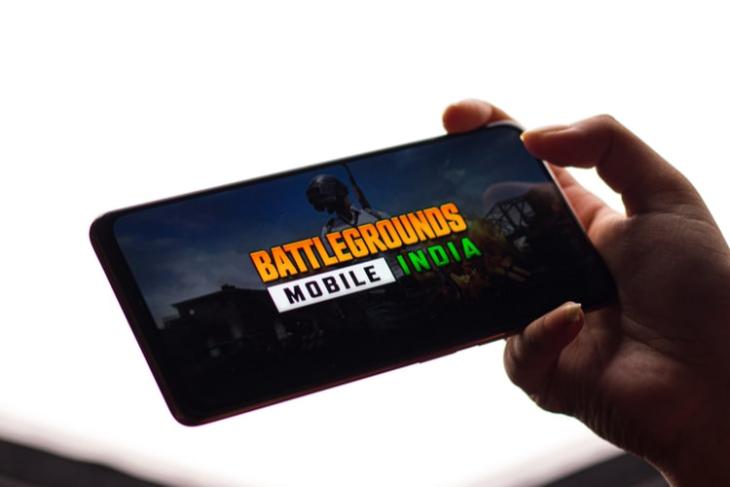 Krafton, albeit amidst controversies, is aiming to relaunch PUBG Mobile India under a new name – Battlegrounds Mobile India – in the country soon. However, the company did not reveal a release date for the game yet, although it opened pre-registration on the Google Play Store last week. Now, many eager mobile gamers want to know – what is the release date of Battlegrounds Mobile India? Well, many former PUBG Mobile professional players and content creators have started hinting at the release date of the upcoming game.

PUBG Mobile fans have been closely monitoring the game’s official social media handle to learn the exact release date of the title. On the other hand, former PUBG Mobile pro Naman Mathur, aka MortaL, recently shared a tweet, teasing the Battlegrounds Mobile India launch date. In the tweet, Mathur wrote a string of consecutive numbers along with a statement that says “this contains the date for something” when translated into English. You can check out the tweet right below.

As you can see, he did not explicitly say it was for Battlegrounds Mobile India. But, considering the hype around the upcoming mobile title, one can take the hint coming from a former professional PUBG Mobile player. Replying to this tweet, another PUBG Mobile influencer Sagar Thakur (aka Maxtern) did the math and revealed that the game will release on June 12, 2021. The reply was later deleted by Thakur, and we suggest you take this rumor with a grain of salt.

However, another eSports professional Abhijeet Andhare (aka TSM Ghatak) tweeted that Battlegrounds Mobile India will release in the third week of June.

Now, it is worth mentioning that no information regarding the release date of Battlegrounds Mobile India has come from the developers. We only know that those who pre-register for the title will receive exclusive in-game rewards that include the Recon outfit, Recon mask, and the “Celebration Expert” title.

So, if you are waiting for the game’s release in India, we believe it will officially launch sometime in mid-June. But, nothing is confirmed as of now. Stay tuned for information.