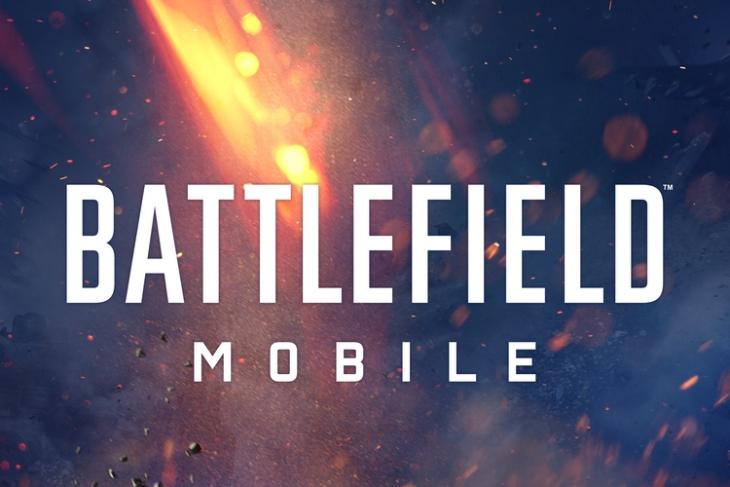 Earlier this year, EA announced its plans to bring its popular Battlefield game to mobile devices. The company has now revealed more details in terms of availability along with key details on what to expect from the upcoming mobile game.

Battlefield Mobile will be available in beta on Android devices this fall. To begin with, EA will roll out Battlefield Mobile beta in Indonesia and the Philippines. The company hopes to expand the testing ring in the future. All progress will be wiped at the end of the test ahead of the public rollout.

Once ready for a wider rollout, EA will launch a page where you can pre-register the game and sign up for updates. It’s worth mentioning that the testing slots will be limited and hence, you may not necessarily be able to access the game even if you have pre-registered.

EA says that Battlefield Mobile will be free-to-play. Those willing to stand out will have the option to purchase Battle Passes, collectible cosmetics, and unlockables through in-game purchases. The first beta will run on Android phones with Android 7.0 Nougat and higher. For this beta, you get the Grand Bazaar map and Conquest game mode.

In case you are wondering whether Battlefield Mobile would feature cross-play across console and PC versions, the answer is no. Since the game is built for mobile, it won’t support cross-play with its console and PC counterparts.

If you are in one of the supported regions mentioned above, you can pre-register for the game on the Play Store right now. We will update you when Battlefield Mobile is available in India, so stay tuned for more information.