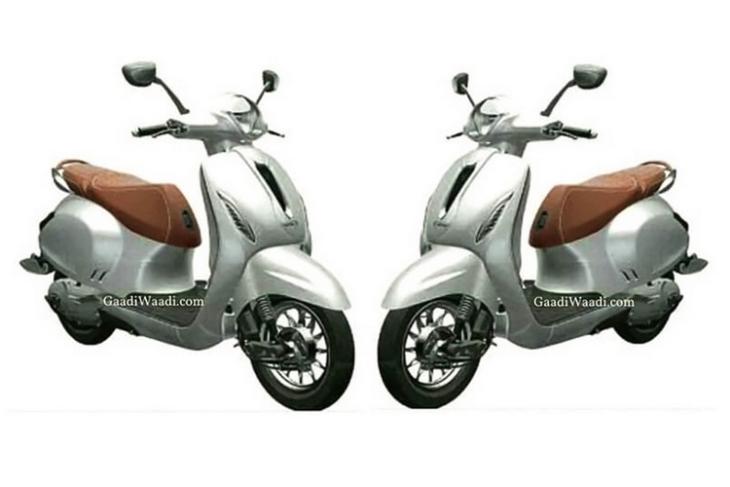 Almost a decade and a half after the legendary Bajaj Chetak was believed to have breathed its last, the legendary scooter is reportedly all set to make a comeback on Indian roads. According to Financial Express, Bajaj registered the name ‘Chetak Chic Electric‘ for a new scooter as far back as in 2017, suggesting it might be the name of its first-ever electric bike that’s all set to be launched on Wednesday, October 16.

As per the report, the upcoming scooter will be launched under Bajaj’s all-new ‘Urbanite’ brand that will offer a series of electric vehicles, starting with the new Chetak. In fact, Bajaj has also worked on the nostalgia factor by naming the launch event ‘Hamara Kal’ (Our Past/Future), which is a clear nod to the company’s famous ‘Hamara Bajaj’ (Our Bajaj) ad campaign which took a life of its own in the early nineties.

It is worth noting here that Bajaj’s upcoming electric scooter has already been spotted multiple times during its test runs in and around the company’s factory near Pune, but this is the first time we’re hearing of its name. According to FE, the launch event on Wednesday will be attended by the Union Minister for Road Transport and Highways, Nitin Gadkari, and the CEO of NITI Aayog, Amitabh Kant.

Reports suggest that unlike the original Chetak, which was very much the common man’s two-wheeler of choice, its new-age avatar will be a premium offering, priced close to Rs. 1 lakh ($1,500) in a country where traditional mass-market two-wheelers cost almost half as much. We don’t know enough about the vehicle to know if it will be able to lure buyers at that price-point, but the nostalgic amongst us will, no doubt, hope for a successful comeback of the beloved brand.

The Iconic Bajaj Chetak Makes a Comeback as an Electric Scooter