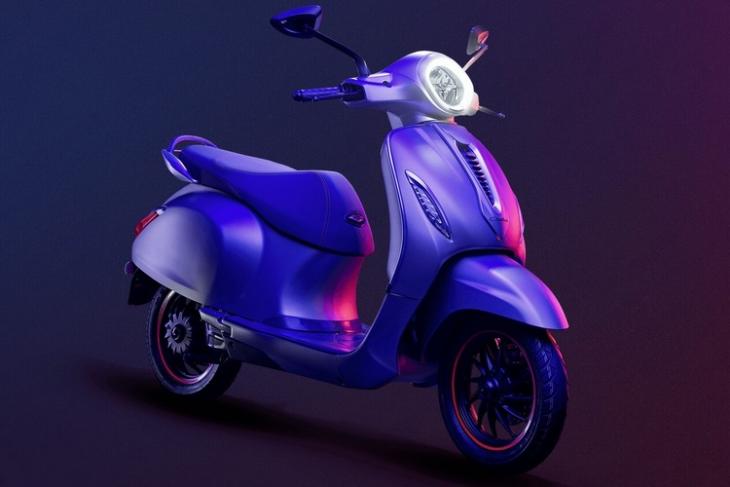 After being phased out in the initial years of this millennium amidst dwindling sales in an increasingly competitive two-wheeler market, the iconic Bajaj Chetak has made a comeback, albeit, in an electric avatar. The all-new vehicle, which was officially unveiled last October under the company’s Urbanite EV sub-brand, will finally be available for purchase in India. Bookings will open Wednesday, January 15th, for six variants across two model lines – urban and premium – with prices starting at Rs. 1 lakh (ex-showroom).

Designed and developed in-house by Bajaj Auto, the vehicle marks the return of the company to the scooter market after focusing on solely the motorbike segment for over a decade with brands like Discover, Avenger and of course, the many Pulser variants that heralded the era of cut-price performance bikes in India. The new vehicle also marks the company’s entry into the EV (electric vehicle) space that is still in its infancy in the country.

According to Bajaj, the Chetak electric will be rolled out across the country in a phased manner, starting with Bangalore and Pune. It will initially only be available at thirteen pro-biking dealerships in Bangalore and four in Pune before its availability is expanded to more locations around the country. According to the company, it would first like to gauge market sentiments before expanding operations to other cities.

The all-new Bajaj Auto is currently being manufactured at the company’s factory at Chakan, near Pune, Maharashtra, and is meant to be more of a city commuter rather than a highway cruiser. It has a range of only 95 km per charge, and that too, on the ‘Eco’ mode. The range dips to just 85km when the ‘Sport’ mode is switched on. You can get more details about the Bajaj Chetak Electric by going over to the official website.

The Iconic Bajaj Chetak Makes a Comeback as an Electric Scooter