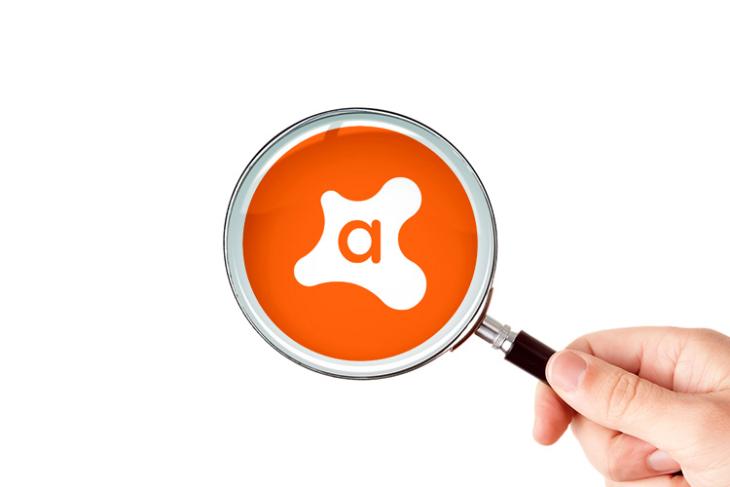 Popular anti-virus software Avast is now in the crosshairs for reportedly collecting and selling user web browsing data to companies like Google, Microsoft, and others. The report comes from a joint investigation conducted by Motherboard and PCMag, which investigated leaked documents from Avast subsidiary Jumpshot.

According to the investigation the Avast antivirus program, once installed on a user’s computer, would collect information about the user’s web browsing activities. Jumpshot would then repackage that data and sell it to companies offering to pay for access.

The report also includes mention of an “All Clicks Feed” product that allegedly tracked user behaviour, clicks, and movements across websites in detail. Companies would reportedly pay millions of dollars for this incredibly detailed data. Motherboard and PCMag report that one marketing firm paid over $2 million for data access last year.

In a statement, Avast said that it has stopped providing browsing data collected by extensions to Jumpshot. However, the report claims that the company is still collecting data via the anti-virus software itself, even though it has stopped collecting such data through its extensions.

The report highlights that multiple Avast users were not aware about this data collection practice, raising questions about how (if at all) the company gathers informed consent from the user before collecting browsing data, and in many cases, incredibly detailed information about the user’s browsing habits.