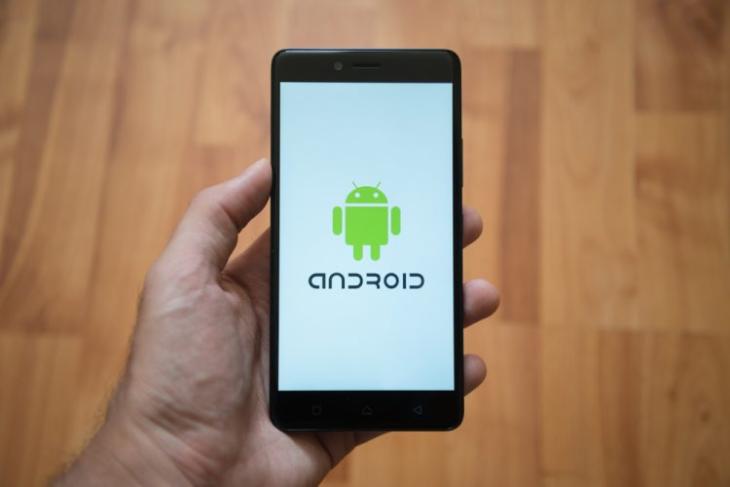 Over the previous few years, security researchers have toyed with a hacking technique called Rowhammer, which allows attackers to exploit a physical defect in memory chips via an electric charge to break through the security of devices. While it had been restricted to computers until date, researchers have now shown how it can be used to break through an Android phone’s defenses remotely.

Discovered by researchers at Vrije Universiteit in Amsterdam, this form of Rowhammer attack has been dubbed ‘GLitch‘ and exploits the GPU instead of the CPU that was the exploited in all previous theorized versions of the attack. It, however, still works the same and an electric charge is used to flip the bits from one to zero or vice-versa. 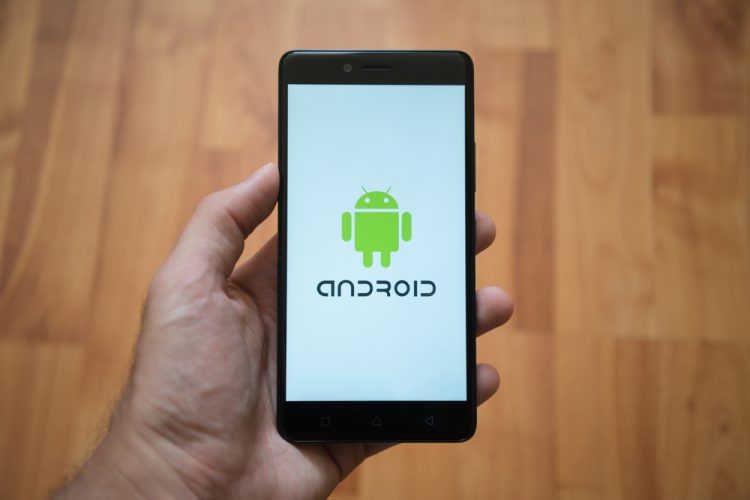 As for remote intervention, the malicious code is still delivered using a JavaScript-based webpage that’s been carefully designed to attract Android users to click on it. The code, however, runs only within the privileges of the browser so it can spy on your browsing pattern or steal your credentials. And that’s it, the attacker cannot gain further access to your Android phone.

This version of the Rowhammer attack is also a great improvement as it simply takes 2 minutes to hand over complete control of your devices to the attacker. They have, however, only got it working on the Nexus 5 launched in 2015. Talking of the same, Pietro Frigo, one of the researchers says,

We wanted to see if Android phones were remotely vulnerable to Rowhammer, and we knew the usual techniques wouldn’t work. Everyone was completely ignoring the GPU, and we managed to use it to build quite a fast, remote Rowhammer exploit on ARM devices when that was considered impossible.

Like all previous iterations, the GLitch attack is also not mature enough that an attacker will be able to exploit your device tomorrow. The researchers state that you will need to spend a ton of time on reverse engineering to be able to successfully execute an attack, but the possibility of RowHammer exploits posing a threat to our devices in the future is certain.

And what’s most surprising is that we won’t be able to patch this vulnerability as RowHammer exploits the core functionality of how electronic devices function. So, researchers will have to explore measures to mitigate such attacks sooner or later.