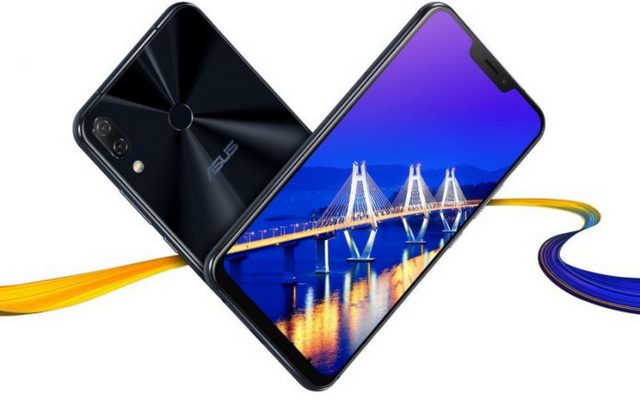 Asus has been pulling up its socks to make its way once again into the premium smartphone segment with the launch of Asus Zenfone 5Z in India. Since its announcement at the MWC 2018, the smartphone has been anticipated by many here and the Taiwanese manufacturer is finally launching the device tomorrow.

But a day before the scheduled launch, the price of Zenfone 5Z has been leaked online, by none other the chosen exclusive e-tailer, Flipkart. Thanks to this revelation, we now know the pricing of the different variants of the Asus Zenfone 5Z in India.

Asus is expected to launch three different variants here in India with storage options such as 64GB, 128GB, and 256GB. While the 64GB variant comes with 6GB of RAM, the other two models will be stocked with 8GB of RAM. We also know that each of the variants will be available in two color options, namely “Meteor silver”, and “Midnight blue”. 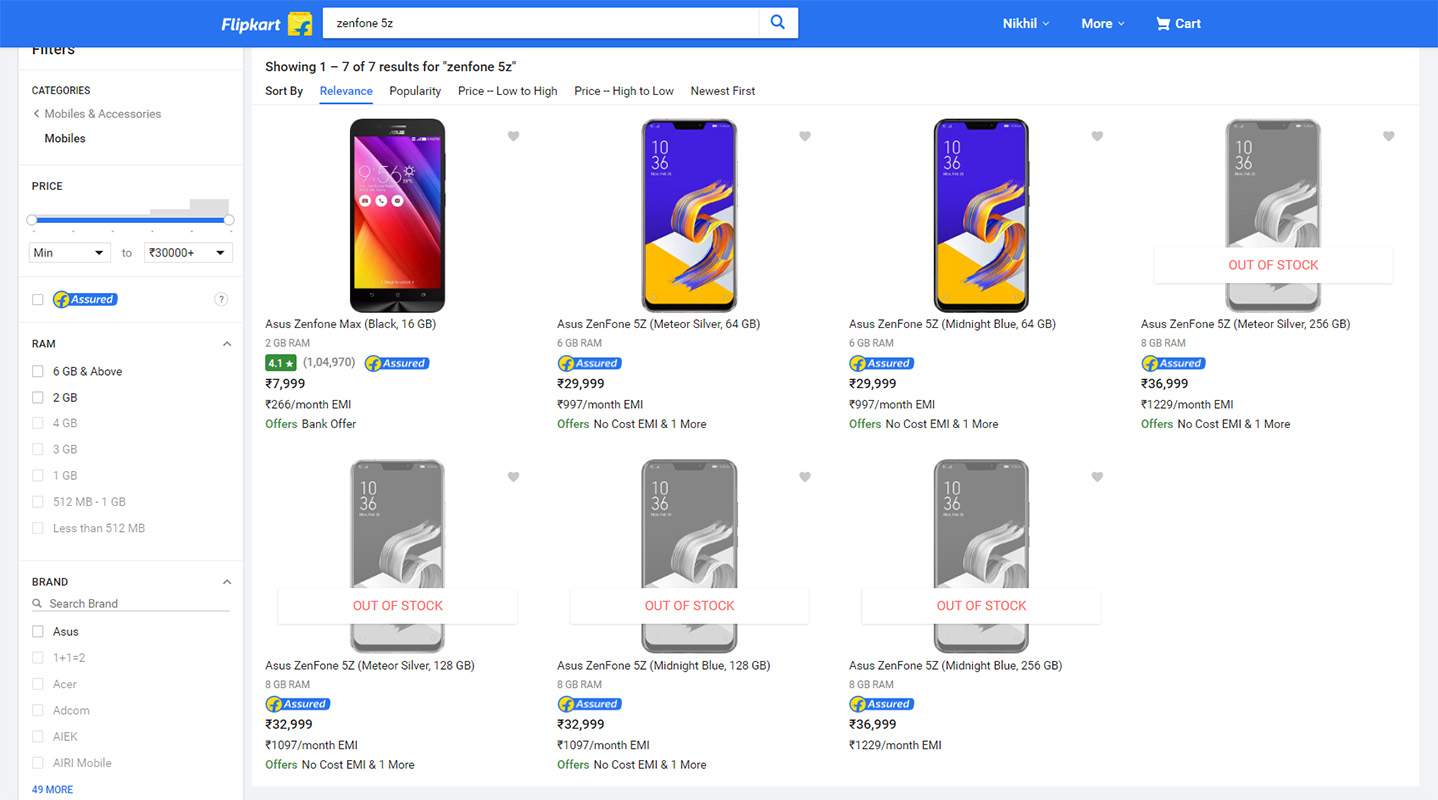 All of these units are powered by the Snapdragon 845 chipset and at this price, the Asus Zenfone 5Z is set to give a tough competition to the OnePlus 6.

Apart from the leading-edge specifications, the smartphone features an Artificial Intelligence Engine which boosts the processing power, speeds up charging, and improves the camera’s performance. Asus also boasts of a Sony IMX363 sensor which, as per the company, allows the Zenfone 5Z to capture highly-detailed shots in night light.

Apart from these, the Zenfone 5Z also supports Hi-Res audio and comes with an inbuilt amplifier for loud playback. Asus is also adding DTS Headphone: X technology which renders sound with high clarity while the virtual surround sound can mimic the sound quality and dispersion of a 7.1 channel.

The Asus Zenfone 5Z launches in New Delhi tomorrow and we will be bringing you the latest updates, so stay tuned.