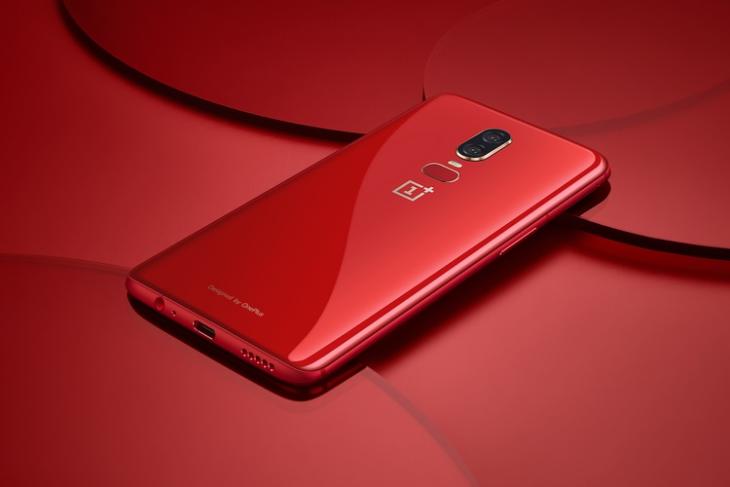 OnePlus has introduced a red variant of the OnePlus 6 simply called the ‘OnePlus 6 Red‘. The new variant will be available in the 8GB RAM + 128GB internal storage configuration across the globe starting next week. And the best part is, it’s priced the same as regular OnePlus 6 and should be available later this month in India and other markets.

In an official blog post, OnePlus CEO Pete Lau went into some length to describe the color variant. Following up on the success of the Lava Red OnePlus 5T, Lau said selecting the right shade of red was not an easy task, as the team evaluated ‘hundreds of colors’ to settle on this red. 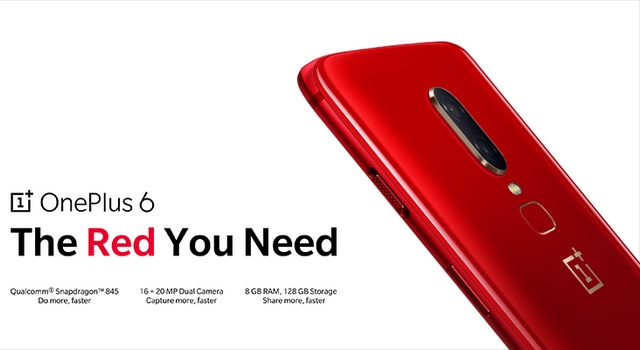 Lau claims that company is ‘relatively restrained when it comes to adopting a new color variant’, to avoid creating a visual burden for users.

We also believe that a color traditionally associated with strength and attitude can also be elegant and humble. OnePlus 6 Red is a true representation of our values regarding product and industrial design. 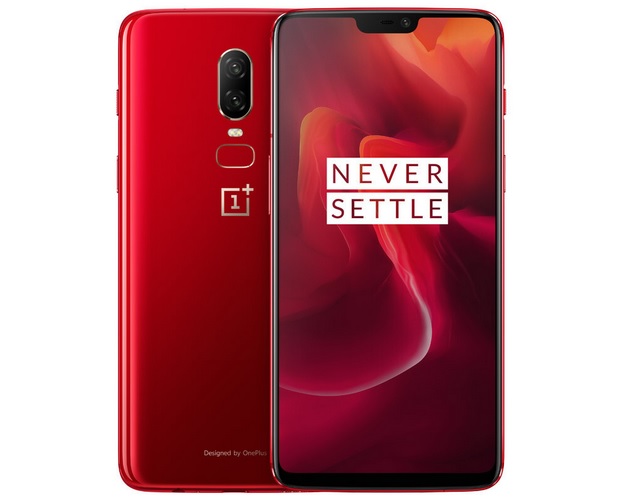 To get that ‘amber-like’ finish, OnePlus says it employed a new film-coating process which hasn’t been used by any other smartphone maker before. It also used an evaporated layer of brightening film to increase the brightness and enhance the clarity, achieving a final quality that is consistent with its internal standards.