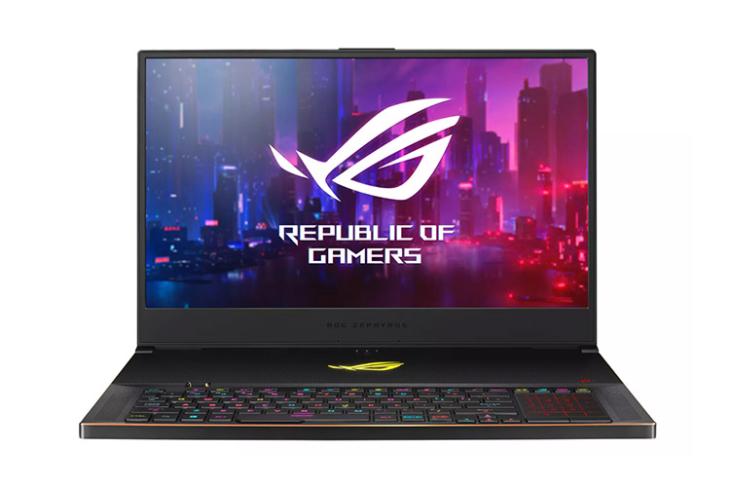 At IFA 2019, Asus is showing off a bunch of prototype gaming laptops that the company has fitted with displays with a whopping 300Hz refresh rate. These prototypes are mostly from the company’s ROG Strix and Zephyrus line-up of gaming laptops. However, if you’re thinking this is just another showing-off from a company at a tech event and will likely never culminate into an actual product, well, Asus would beg to differ.

The company has announced that it will in fact be bringing laptops with displays that have this insane refresh rate to the market soon. Soon, as in October this year. Yeah, Asus has confirmed that it will ship a Zephyrus S GX701 next month with a 1080p 300Hz display.

In the context of improvements that a 300Hz display will bring for gamers, Asus says “Raising the refresh rate to 300Hz represents a 25% increase over the current standard for high-level esports tournaments. At that speed, the screen can draw 5X more frames than the 60Hz panels found on conventional laptops. Paired with a GPU that produces enough frames per second to keep up, the faster display makes gameplay silkier than ever before.”

However, Asus is not the only company with 300Hz laptops in the works. Acer also confirmed that its Predator Triton 500 gaming laptop will soon be offered with a 300Hz display for $2,799.99 — yeah, you read that right. Get ready to shell out some big bucks if you want this kind of screen refresh rates on your next gaming laptop.