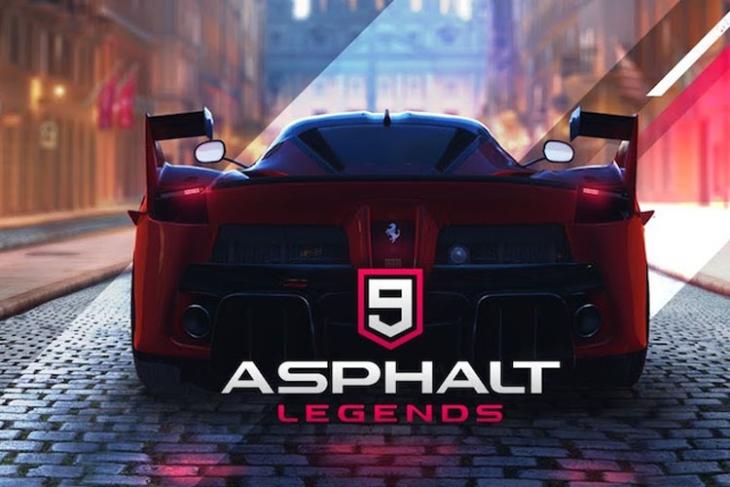 Having launched on Android and iOS just last week, Asphalt 9: Legends has already crossed 4 Million downloads globally. In India alone, it reached 400K+ downloads over the past week. According to a press release from Gameloft, the game reached the top 5 most downloaded games on iPhone in 150 countries, including USA (#4), United Kingdom (#5), France (#2), Germany (#2), Italy (#2) and Japan (#1).

Available on Android, iOS and Windows 10, Legends is the latest installment in the popular Asphalt series, and has notched up over a million downloads on the Play Store alone since its launch. It has an average rating of 4.7 on the App Store, 4.6 on the Play Store and 4.5 on the Microsoft Store, establishing its credentials as one of the most popular mobile games in its category.

Asphalt 9: Legends comes with improved visuals, upgraded controls, more customization options and additional features that has helped it become so popular in such a short period of time. Players also get an improved multiplayer interface and upgraded rewards for competing in multiplayer races.

Nearly 50 new cars have been added to the game along with new locations and track options. Additionally, players will also be able to form or join clubs and race with up to six other players. There are also some minor upgrades including automatic acceleration and even automatic turning.

Asphalt 9 brings dedicated buttons for nitro and drift with gestures to assist players while driving. Called ‘TouchDrive’, one such gesture includes a swipe control to change lanes. Bowing to public pressure, Gameloft also brought back the tilt and touch-based controls that were removed from the game at the time of the soft-launch.

Asphalt 9: Legends was selected as the Editors’ Choice by Apple and appeared in the ‘Game of the Day’ category in most of the App Stores in the world, including India, says Gameloft.