“And the air was full of Thoughts and Things to Say. But at times like these, only the Small Things are ever said. Big Things lurk unsaid inside.”

This quote from Arundhati Roy’s much celebrated novel; “The God of Small Things” illustrates the suspicion that many across the world are hinting about the Nobel Peace Prize Winners of 2014.

In her recent interview, the 1998 Booker Prize winner for fiction writing made no stone unturned regarding the decision behind giving the award to Malala Yousafzai and Kailash Satyarthi.

In the most cordial manner, she hinted on the fact that the United States of America’s closeness towards Pakistan is gradually shifting to India to make up a stronger base for business in the USA to prosper. Roy was quite vocal to an extent saying that Malala is brave but is being used to carry out global politics.

The social media has been buzzing about a similar notion since yesterday. To sum it up, many believe that Malala currently is nothing more than a blatant western propaganda. The reason behind not solely giving her the Nobel Peace Prize was to make sure that the world didn’t look to the Nobel committee as targeting Muslims. So, they gave it to an Indian alongside her that made them send out a message of peace to both India as well as Pakistan.

Tell us, if you agree or not with Arundhati Roy’s viewpoint in the comments section. 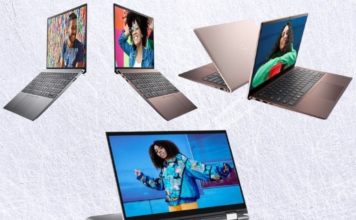 Dell has today launched a bunch of new, redesigned Inspiron laptops in India to cater to the current 'do-from-anywhere digital lifestyle' of consumers. These...
Beebom Staff - Jun 17, 2021 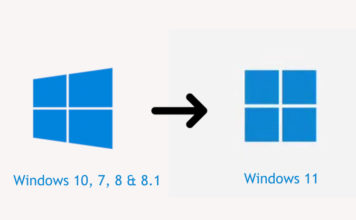 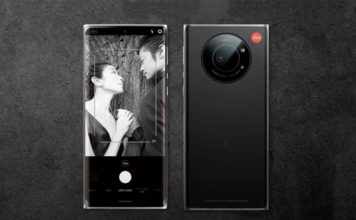 Renowned camera manufacturer Leica has launched its first-ever smartphone in the market today. Dubbed the Leitz Phone 1, the device comes with the world's...
Beebom Staff - Jun 17, 2021 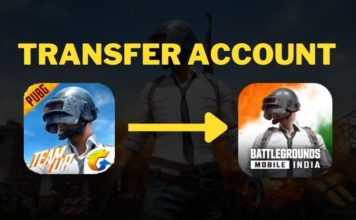 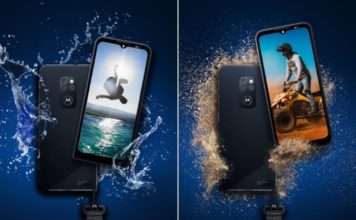 Motorola Defy 2021 Specs and Renders Leak Ahead of Potential Launch

Motorola seems all set to bring back the Motorola Defy series. The phone, codenamed Athena or Bathena, was first spotted at the Google Play...
Beebom Staff - Jun 17, 2021