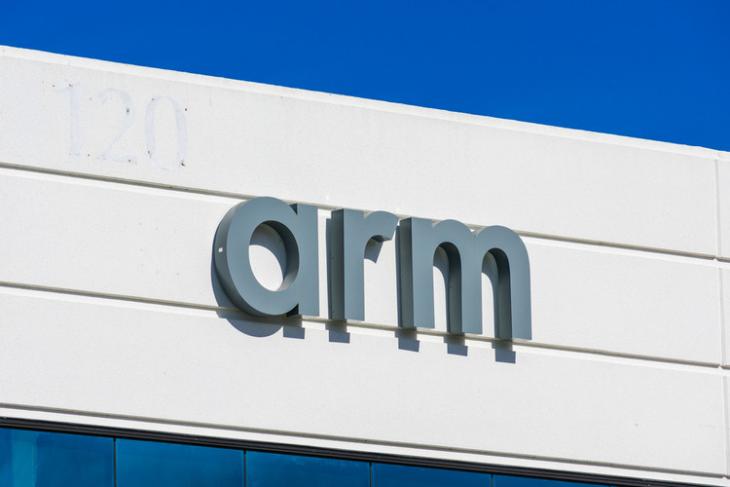 Ahead of its impending $40 billion acquisition by US chip giant, Nvidia, British semiconductor firm, ARM, has announced new ‘safety capable’ computing solutions aimed at a variety of autonomous systems, including vehicles and industrial machinery. These include the Cortex-A78AE CPU, the Mali-G78AE GPU and the Mali-C71AE ISP. In a press release, the company claimed that its new chips would “accelerate autonomous decision-making with safety capability across automotive and industrial applications”.

Described by ARM as its “highest performance CPU with safety”, the Cortex-A78AE comes with the company’s new hybrid technology which allows the cores to run independently in either split mode or in lock mode. While the former has a low safety requirement, the latter has higher security but slows down performance. However, the company says that the chip offers a 30% increase in performance compared to its predecessor.

The Mali-G78AE GPU, described by ARM as its “first safety capable GPU”, comes with four fully independent partitions for workload separation for safety use cases. According to the company, it would enable GPU resources to be utilized for safety-enabled human machine interfaces or for the heterogeneous computing needed in autonomous systems.

Like its CPU and GPU twins, the Mali-C71AE image signal processor also comes with a focus on safety. According to the company, the chip offers the flexibility needed to support both human and machine vision applications such as, production line monitoring and ADAS camera systems. It also comes with enhanced safety features, making devices compliant with ASIL B / SIL2 safety standards. It offers support for four real-time cameras, or 16 buffered cameras, delivering a 1.2 giga pixel per second throughput.