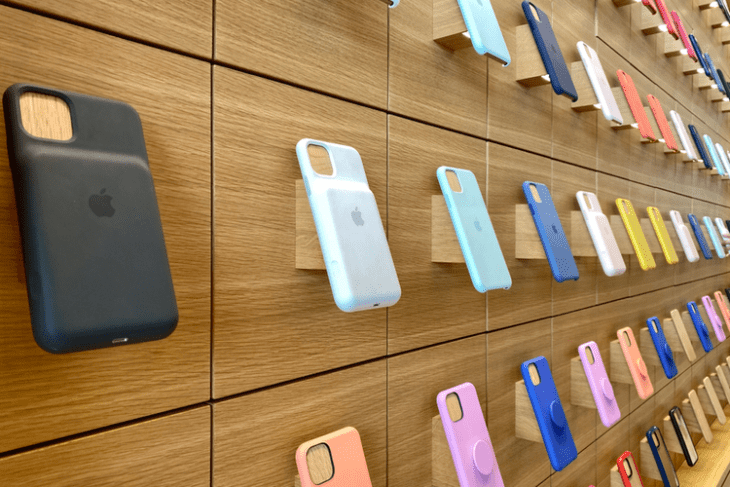 Since the removal of the headphone jack with the release of the iPhone 7, Apple has been working to make its mobile devices completely portless. Now, a recent patent suggests that the Cupertino-based tech giant is developing a new battery case with bidirectional wireless charging capability.

The patent, “Wireless Power System“, was filed back in May 2019. In this patent, the company states that it is working on a new battery case that will come without a lightning connector. Instead, it will charge the iPhone as well as itself, wirelessly.

Now, to make this possible, the new battery case in question will come with two wireless charging coils with a “switching circuitry”. This will enable the charging case to pass the power it receives to the device it is attached to without the use of a physical connection.

This way, Apple’s future “smart” battery cases will be able to charge the device and itself wirelessly, unlike current “Smart” Battery cases.

Now, we have seen Apple file various patents like the patent for a foldable iMac or the patent for “Advanced Headlight” for a car. However, most of these patents remain unapplied in their products. So, we have to wait and see, if this one makes its way to the market or not.