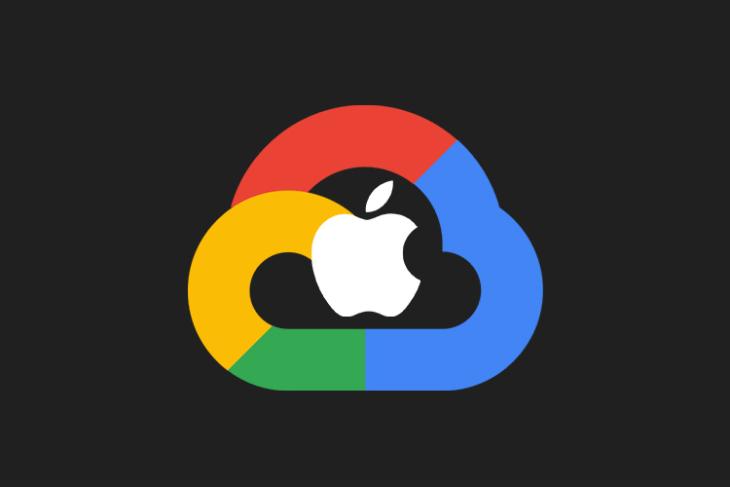 According to a recent report, Apple has significantly increased the amount of iCloud data it stores on Google’s cloud platform. The Cupertino giant now reportedly stores over 8 million Terabytes worth of iCloud data on Google Cloud, which is much more than what it stores on other third-party storage platforms.

For those unaware, Apple, along with relying on its own data centers, depends on various third-party cloud storage platforms such as Google Cloud and Amazon Web Services (AWS) to store iCloud user data. This includes photos, documents, and other data that Apple users store on their iCloud accounts. However, Apple does not share the decryption keys with these third-party platforms to ensure user privacy.

Now, as per a report by The Information (paywalled), Apple is using over 8 million TB of space on Google Cloud to store its data. The company is reportedly on track to spend around $300 million on Google cloud service this year. It will be a 50% increase in comparison to the amount that Apple spent on Google Cloud services in 2020.

As a result, Apple has solidified its position as the largest corporate client of Google Cloud services. Notably, Google Cloud employees have given a relevant internal code name for the Cupertino giant. They call Apple “Bigfoot” as the company invests much more than any of the high-profile Google Cloud clients, including music streaming apps like Spotify.

Furthermore, the report also states that the increased use of Google Cloud services by Apple suggests that the company is struggling to handle the rising demand for iCloud user data using its data centers. So, the company is relying on third-party cloud services to store new iCloud data instead.