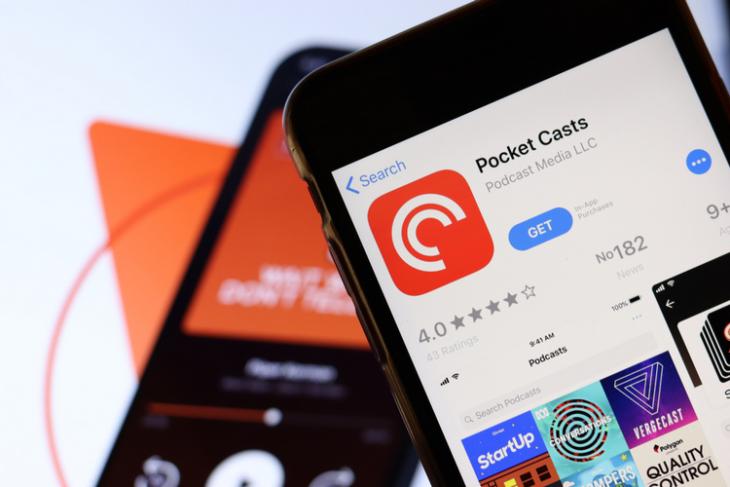 In yet another instance of Chinese censorship, the Chinese government has reportedly forced Apple to remove popular podcast app Pocket Casts from its Chinese App Store.

“Pocket Casts has been removed from the Chinese App store by Apple, at the request of the Cyberspace Administration of China. We believe podcasting is and should remain an open medium, free of government censorship. As such we won’t be censoring podcast content at their request,” wrote the developers of Pocket Casts in a tweet.

Pocket Casts mentions that the Cyberspace Administration of China (CAC) contacted them through Apple a couple of days before Apple removed the app from the store. From what it looks like, the CAC might have asked the company to remove a few controversial podcast shows from the platform and Pocket Casts might have denied, which probably led to the removal.

“We understand this means that it’s unlikely that our iOS App will be available in China, but feel it’s a necessary step to take for any company that values the open distribution model that makes podcasting special,” Pocket Casts added.

Going by the company’s tweets, the Pocket Casts app may probably never be back in China. It is interesting to see the company take a stand and not give in to censorship in the country. Apple has not issued a statement regarding the situation at the time of writing this article.

In fact, this is not something new in China. The Cupertino giant had to remove The New York Times app from the App Store in 2017 “in violation of local regulations”. In the recent past, Apple removed Quartz news app from its app store in China.