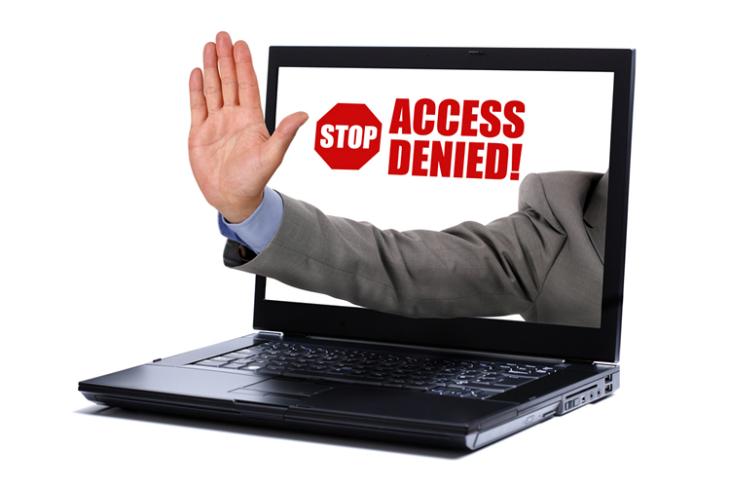 Internet censorship is gradually increasing across nations in the world. A new report from Comparitech – a UK-based research and comparison firm sheds light on the internet censorship practices followed by various countries and let me tell you, the results are intimidating.

Russia, Turkmenistan, and Iran share the third position with an 8/10 score while Belarus, Turkey, Oman, Pakistan, United Arab Emirates, and Eritrea come fourth at 7/10 score. Take a look at the top 15 list below.

In case you’re wondering, India scores 4/10. As TNW points out, internet shutdowns imposed by governments are not included in the study. If that was the case, India would score extra points as our country is unfortunately one of the leaders in internet shutdowns resulting in huge losses for businesses.

Check out the entire list here and let us know your thoughts on the internet censorship situation in the comments.