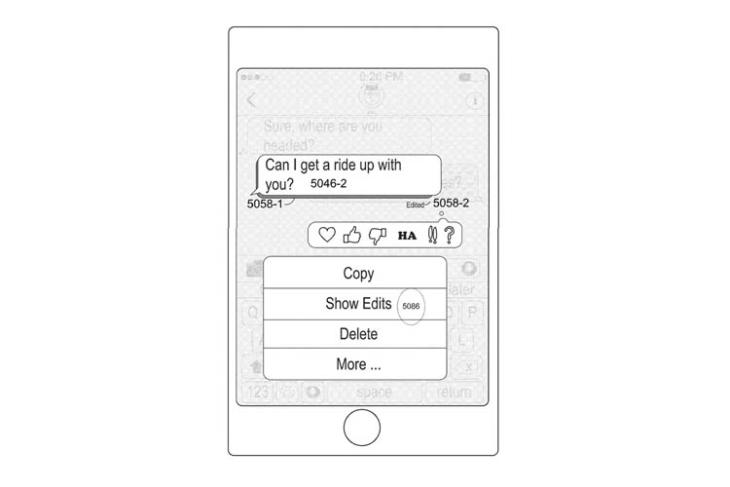 If you often use iMessage, you must have noticed that there are some very basic features missing from the messaging platform — message replies, and editing are the two most obvious ones. Apple has long been expected to finally bring the capability to edit messages sent in iMessage with iOS 14, and the company has now filed a new patent for exactly that (among other things).

According to the patent filing, the text editing feature in iMessage will allow a sender to edit a message they have already sent to the recipient, while the recipient will be able to view edits made to the text message as well by using a context menu via a pre-defined touch gesture.

Personally, editing, and replying to specific messages, are two features I really want to have in iMessage because as much as I enjoy using the service, at times it feels lacking. 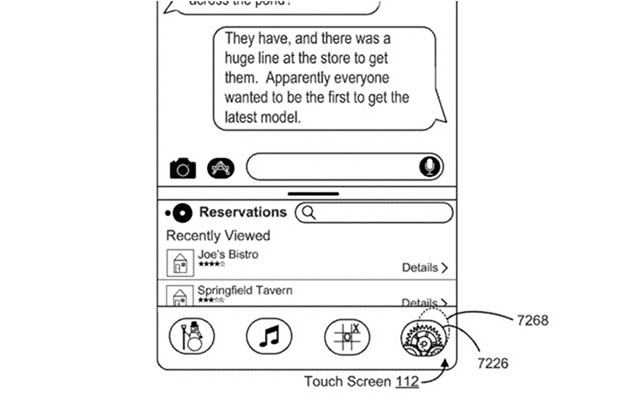 I’m unsure about the utility of iMessage apps; I’ve used them, I don’t find them necessary to the experience. However, Apple may be working towards making iMessage an equivalent of what WeChat is in China — in that a lot of apps tie in with the messaging service, thereby making it even more useful as a whole package. That aside, I’m particularly happy about hopefully getting the ability to edit iMessages.