Apple is hoping to launch its official online store in India soon. The Cupertino giant doesn’t have any offline stores in India yet, although it plans to open some 4-5 brick and mortar stores in metro cities within the next 5 years. Currently, Apple sells its products online in India through official channels like Flipkart, and Infibeam.

Apple’s devices enjoy a whopping 50-55% of sales online, which is much greater than the industry average of around 30%. It is possible that Apple is hoping to capitalise on this huge potential by opening its own online stores, instead of depending on mediums like Flipkart and Infibeam. 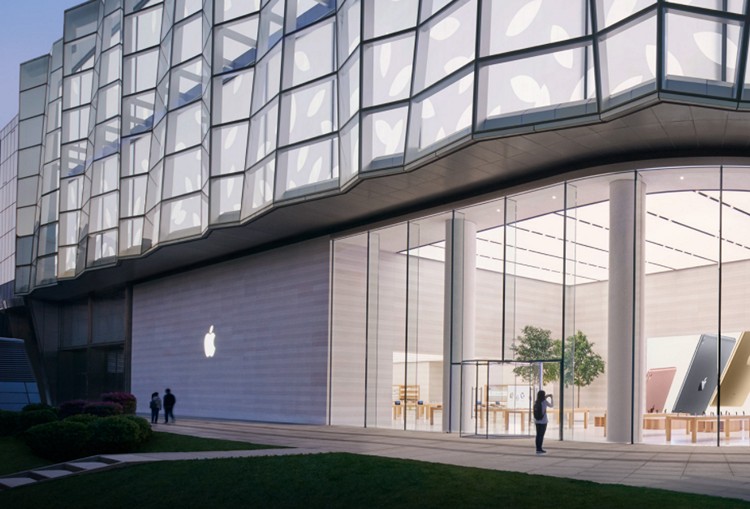 The company will start selling the iPhone SE via its online store, as they will be produced in Bengaluru, and will be in line with the government policy that allows local manufacturers to have a direct online presence in the country. Apple hopes to expand their online presence as they begin manufacturing other models of the iPhone in India as well.

The iPhone SE production in India is slated to begin in June, and will be expanded to assemble newer models over time, which can then be sold through the official online store. Apple has online stores in 39 countries across the globe, with 20 countries having brick and mortar stores as well. Apple is interested in opening offline stores in India, and has sought tax exemptions from the Indian Government for the same. The Government is yet to approve the exemptions sought by the company.

An Apple executive told ET that the company “hopes to launch their online store by Diwali”, obviously hoping to attract Diwali shoppers with exclusive offers like laser engraving, custom colours and more.