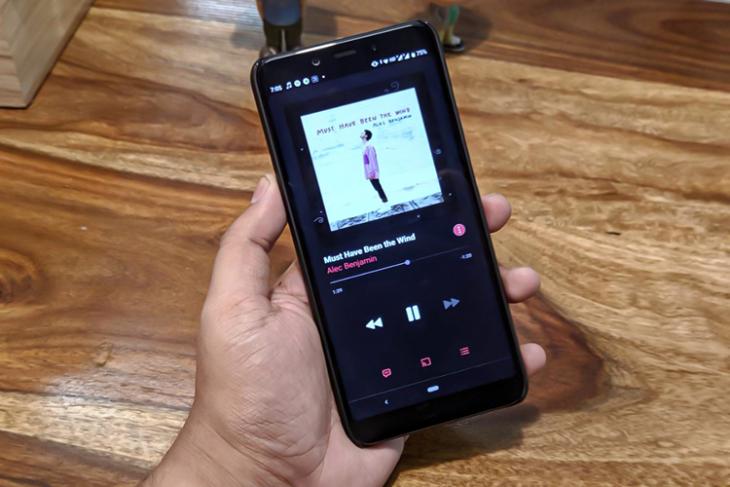 Popular music streaming service Apple Music, which has over 60 million monthly users worldwide is finally focusing on improving the Android version of its app. To be honest, the app has been choppy and unstable on Android requiring force stops ever so frequently. But, since the last few betas, the app has been performing really well and has added a handful of useful features to improve your listening experience. So, let’s take a look at the features that will be arriving soon to the stable version of Apple Music and are being tested right now in the beta version of the app. 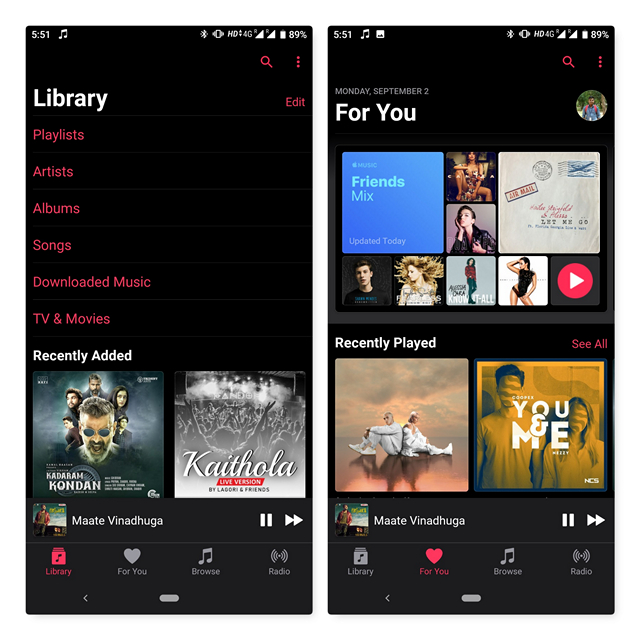 The first major change and undoubtedly my favourite feature in the list is the support for dark mode. Apple Music had that painfully white UI that everyone had been tolerating for years, but with the dark mode, I can confidently say that the service has definitely improved the look and feel, and aesthetics of the app. 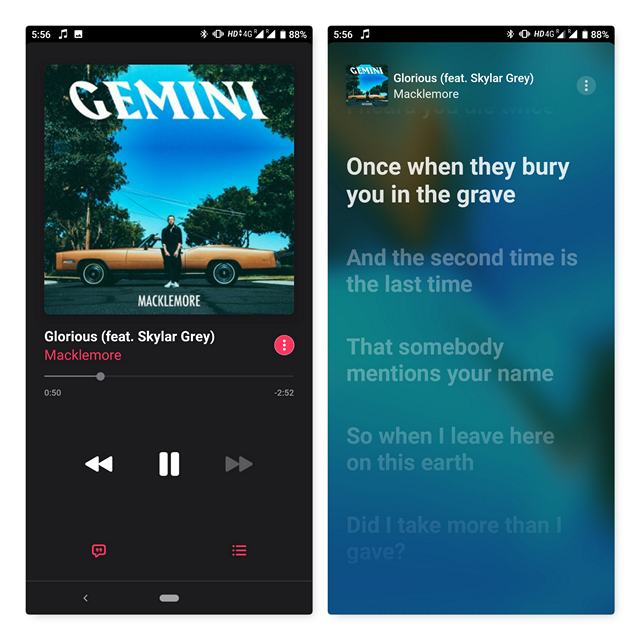 Forget all other music apps that claim to offer lyrics support, Apple Music has implemented the feature in the most intuitive and appealing way possible. You will be shown lyrics based on the song you’re playing in real-time and the lyrics scrolls down automatically based on the progress of the song. The best part, however, is that you can tap on any line in the lyrics and music will switch to that particular line. Pretty cool, right?

Live Lyrics can be accessed by tapping on the lyrics button on the bottom-left corner of the song that is being currently played. 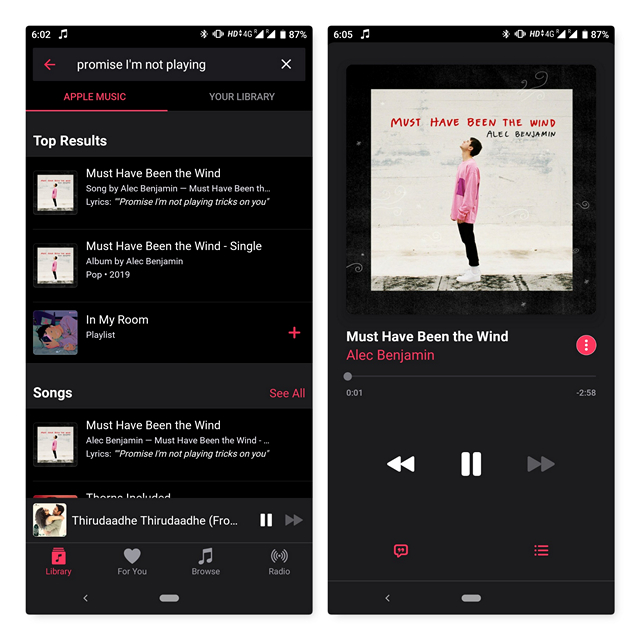 What do you do when you hear bits and pieces of lyrics of a song somewhere outdoors? You either Shazam it right away or try to figure out the song by doing a hit-or-miss Google Search by entering all the words you remember in the song. Well, what if I told you that you can do the same right from Apple Music? The feature works impressively well and will surely prove handy for users. 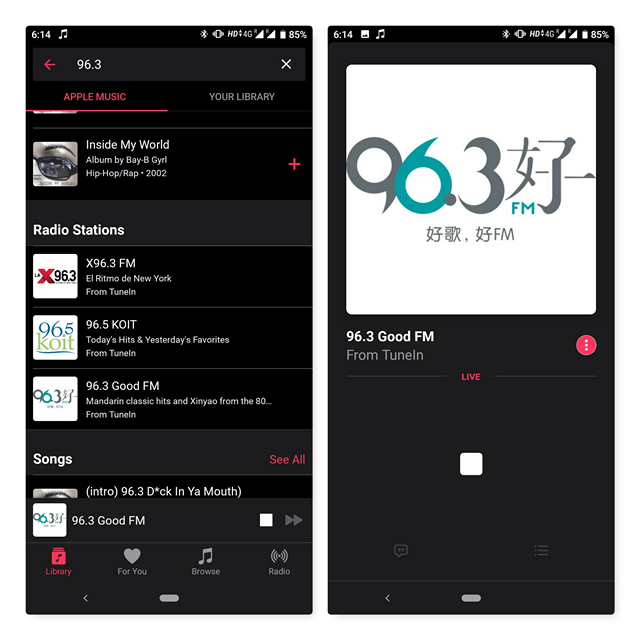 Tuning in to radio is easier than ever, thanks to the recent addition of radio station support in Apple Music beta. With this addition, you will be able to tune in to about 100,000 radio stations from TuneIn, Radio.com, and iHeartRadio. You can find the radio station by searching for the station name or its corresponding frequency. 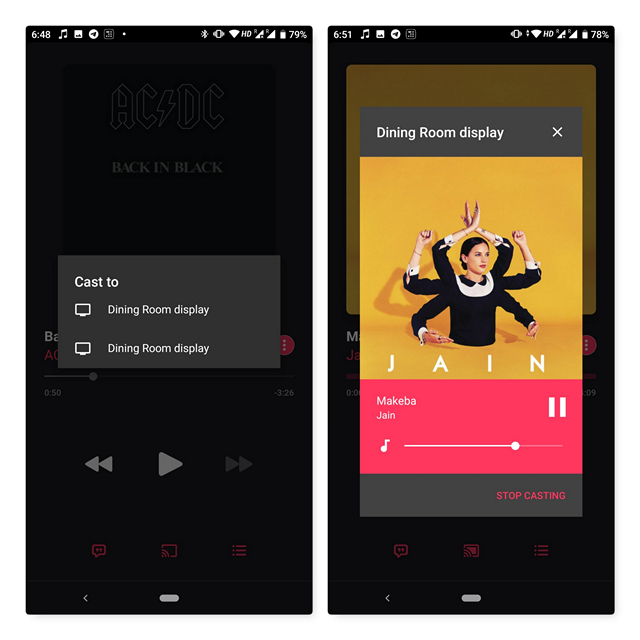 Another major introduction to Apple Music is the support for Chromecast. This would be helpful for a lot of people since there are a lot of smart speakers supporting Chromecast.

You don’t need to perform any special steps to access the Chromecast functionality. If there is a compatible device nearby, the Cast symbol will appear in between lyrics button and song queue of the player. While we did have some initial hiccups with the feature, it managed to play music fine after a few disconnects.

So, those are five new features that will be coming to the stable version of Apple Music for Android soon. Which feature did you like the most? Let us know in the comments.