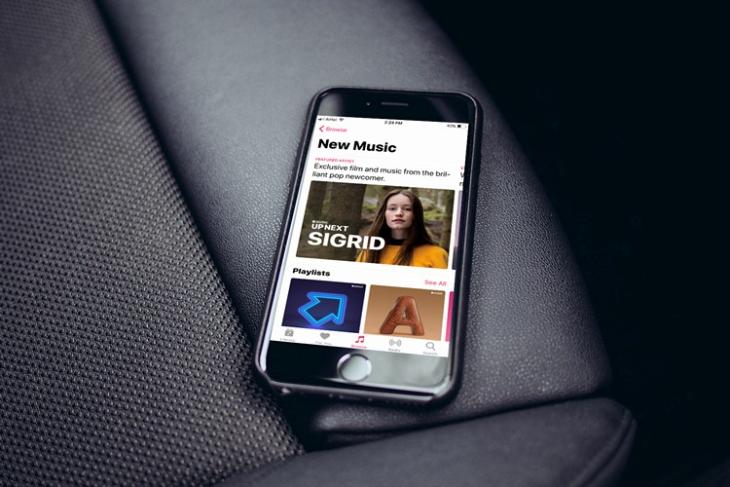 Spotify may be the largest music streaming service in the world, but Apple Music is doing its best to catch up. The latter has now reportedly hit a new milestone of 40 million subscribers around the world after reporting 38 million customers at the end of February. The service, however, still has a long way to go to catch up with its larger rival, which has around 160 million subscribers globally, including 71 million who pay at least $9.99 per month for an ad-free experience and additional playback options.

Spotify is also trying to increase its market share at the same time, and could announce changes to its free service among other offerings at an event on April 24. 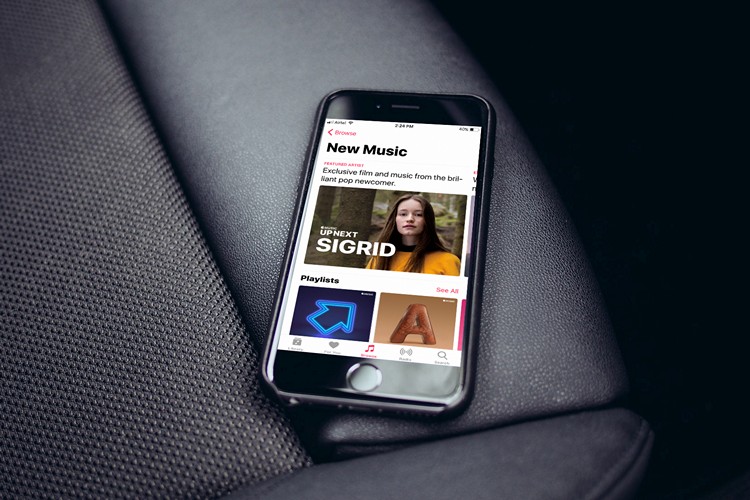 In related news, Apple is promoting Oliver Schusser as the vice president of Apple Music & International Content. Schusser, who is believed to have played a key role in the acquisition of Shazam last year, will report directly to Apple senior vice president Eddy Cue. According to Variety, he will lead not just Apple Music, but also manage the App Store and iTunes outside of the US. As part of his job requirements, he will move from London to California, where he will split his time between the company’s Cupertino headquarters and its offices in Culver City.

As for the growing market-share for Apple Music, the service now apparently has more than 40 million paying subscribers in 115 countries around the world, and is growing faster than Spotify. Apple Music is also believed to have around 8 million additional users who are currently on a trial of the service. While the former is growing at a monthly rate of 5 percent, the latter is only adding 2 percent additional subscribers every month.