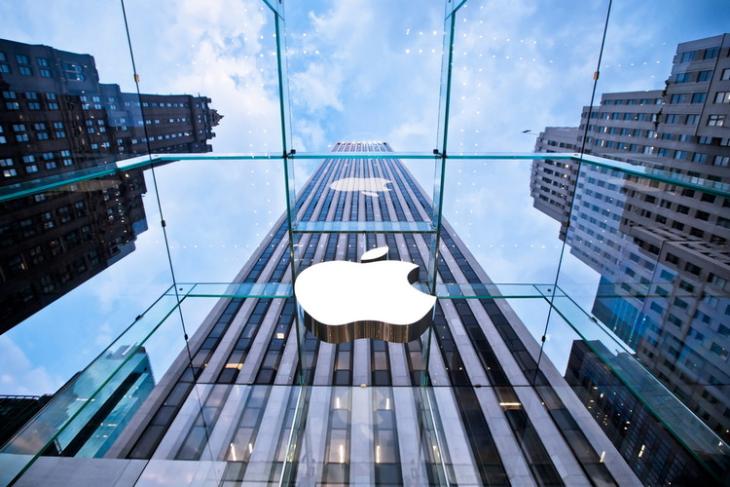 Apple has reclaimed its title as the world’s most valuable publicly-traded company – a position it first held in 2018 before being replaced by Microsoft. Buoyed by strong earnings in the last quarter, the iPhone-maker‘s market-cap on Friday surpassed that of Saudi Aramco, the state-owned oil giant from Saudi Arabia.

Apple shares closed up 10.47% Friday, giving it a market valuation of $1.84 trillion. Saudi Aramco was worth $1.76 trillion at the end of Friday’s trading session. It had remained the world’s most valuable publicly-traded company following its market debut last year.

The massive rally in Apple’s stock on Friday resulted in the company’s largest single-day gain since March 13. It added $172 billion to the company’s market-cap, taking the overall valuation above that of the Saudi petroleum giant. While the company hit rock-bottom in March because of the pandemic, it has since largely recovered from its troubles. Boosted by growing sales and higher margins on newer products, the company’s shares are up 44% in 2020.

In a research note on Friday, Morgan Stanley analysts credited growth in Apple’s ecosystem for the company’s increased profitability. “Despite COVID-19 headwinds, Apple grew revenue in every segment and geography, beating consensus revenue by 14% as ecosystem engagement rises”, they said.

Apple’s growth during the last quarter came at a time when most consumer electronics companies are still struggling to recover from the effects of COVID-19. Apple, itself, has faced serious problems recently, having to close down its stores around the world. Not only did it shut down stores because of the pandemic, but in the US, it also had to close many of its stores because of the continuing Black Lives Matter protests.