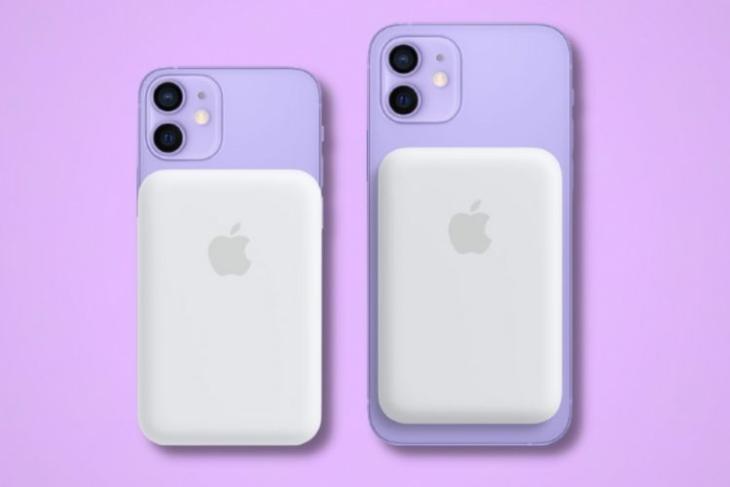 After introducing the MagSafe functionality on its iPhone 12 series last year, Apple has introduced several MagSafe-compatible accessories in the market. Now, the Cupertino giant has announced a compact MagSafe Battery Pack for the iPhone 12 series. You can magnetically attach it to the back of the device and charge it up wirelessly.

Earlier this year, we saw reports of Apple developing a MagSafe-compatible battery pack, which is essentially a compact power bank for the iPhone 12 series. Now, following the rumors, Apple has quietly launched the MagSafe Battery Pack in the market. It packs a measly 1,406mAh battery and can start charging a compatible iPhone as soon as it is attached to it.

The MagSafe Battery Pack charges an iPhone 12, 12 Mini, 12 Pro, and 12 Pro Max at 5W, which is the same power as a traditional iPhone adapter. Furthermore, users can plug a Lightning cable into the battery pack to charge the iPhone at a higher speed. 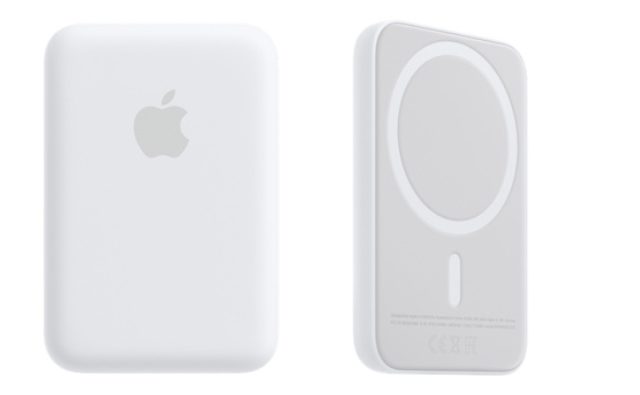 On its official page, Apple also states that users can leverage a higher-than-20W power adapter to charge both the Battery Pack and the iPhone “even faster”. And, as is the case with all the other MagSafe accessories, this one also integrates well with iOS and shows unique animations. These animations help users track the status of the charge on the Lock Screen, Home Screen, or the Batteries Widget.

The device comes in white color along with a subtle grey Apple logo on etched on its body. It requires iOS 14.7 or higher to work and is easy to carry around in your pocket. You can check out Apple’s official support document about the new MagSafe Battery Pack for more information.

Now, coming to the price, the MagSafe Battery Pack is priced at $99 in the US and is available on Apple’s official online store. The company has also announced the Indian pricing, which is Rs 10,900. However, the Battery Pack is currently not available in India, although it is listed on the official Apple India website.